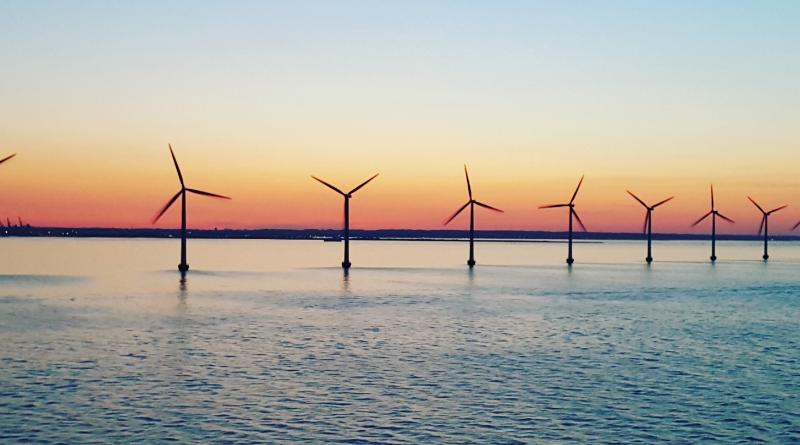 Italy has approved a new auction scheme, which is set to encourage renewable energy installations in the country.

Plants with a capacity from 1MW can access the incentives through the auction scheme. As part of the scheme, seven bidding rounds will be held until 2021 with approximately 4.8GW of renewable energy capacity to be contracted. The auction scheme has different categories depending on the technology type.

Category-A is for wind and solar photovoltaic power (PV) plants, Category-B is for hydroelectric and gas-based plants, while Category-C is for wind, hydroelectric and gas plants subject to partial or total revamping. For Category-A, the first two procurement rounds will each achieve approximately 500MW of allocated capacity. The next three rounds will have an allocated capacity of 700MW each and the final two will have a contracted capacity of 800MW each.

The first round of auction for Category-A was conducted and the winners were announced in January. Out of 500MW, commercial-scale wind farms totalling 495MW and a single solar plant of 5MW secured the financial support.

The auction was open for plants with a capacity of over 1MW and excluded agricultural land making development projects to organise it in unused surfaces in urban or industrial areas. The reference price was set at €70/MWh with developers having an option to bid with reductions between 2% and 70% on the reference price.

Eighteen projects with prices between €48.65/MWh and €66.50/MWh were successful in the auction. The solar PV plant selected during the auction was proposed by Solar Italy IX and is planned to be developed on the island of Sardinia. The developer submitted a bid of €50/MWh for the plant. The construction works for the awarded onshore wind plants are expected to be completed within 31 months and for solar PV within 24 months from the month of a positive outcome of the auction.