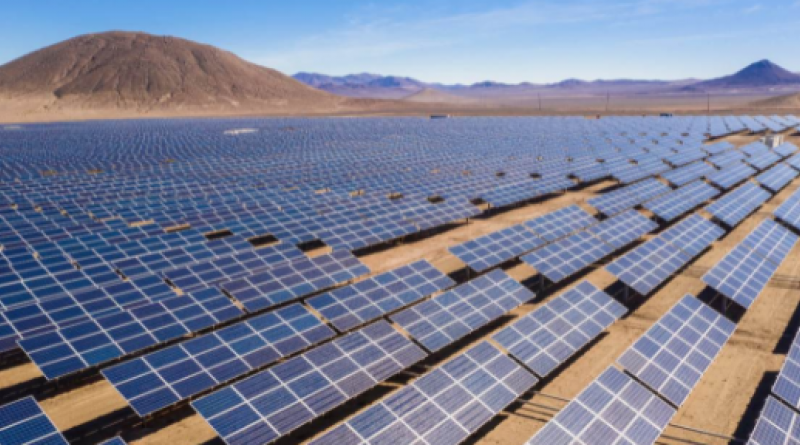 Abu Dhabi, United Arab Emirates, 24 November 2021 - The Latin American Energy Organisation (OLADE) and the International Renewable Energy Agency (IRENA), have signed a new agreement to work closely in efforts to scale up the deployment of renewable energy in the Latin American and Caribbean region as it pursues ambitious 2030 goals.

The Memorandum of Understanding (MoU) signed by Alfonso Blanco, the Executive Secretary of OLADE and the Director-General of IRENA, Francesco La Camera, builds on a partnership signed in 2012, and establishes a general framework of collaboration to strengthen policy frameworks and stimulate low-carbon investment flows through a series of initiatives including investment forums and efforts to promote regional energy integration.

“Latin America and the Caribbean is a vast region that holds significant renewable energy and is presented with a compelling opportunity to lead the energy transition, said Francesco La Camera, Director-General of IRENA. “This partnership will facilitate the pursuit of the region’s ambitious aims established under the RELAC initiative, which targets 70 per cent renewables in power generation by 2030.”

IRENA and OLADE pledged to work closely last year as the COVID-19 outbreak threatened lives and economic growth in Latin America and the Caribbean. IRENA analysis has shown that putting the transition at the heart of the recovery could create more than three million regional jobs and offers economic returns of up to USD 8 per dollar invested.

“Latin America has an important concentration of hydroelectric energy however our efforts will focus on increasing the penetration of other renewable resources in the region such as wind, solar, geothermal,” Blanco continued. “In this context and within the framework of the ambitious RELAC initiative to achieve 70% renewables in power generation by 2030, we look forward to working closely with IRENA.”

According to OLADE, Latin America currently sources 61 per cent of its generating capacity from renewables, with renewables accounting for a 26 per cent share of primary energy supply in the region.

IRENA’s Future of Solar Photovoltaic report highlighted that the region’s solar energy capacity alone could grow by a factor of 40 by 2050 to more than 280 GW thanks to an abundant resource endowment and strong enabling policies. In addition, geothermal, wind and bioenergy all play an increasingly important role in the region’s low-carbon energy mix.

OLADE and IRENA Put Renewables at Heart of Post-Pandemic Economic Recovery in Latin America and the Caribbean.