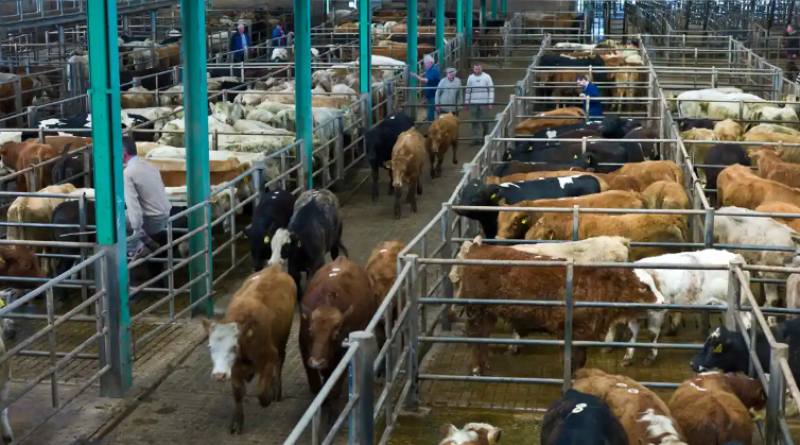 Ireland has committed to a 25% cut in greenhouse gas emissions from agriculture by 2030 after a bitter political battle between farmers, business groups and environmentalists.

The coalition government on Thursday announced binding sectoral targets to slash overall carbon emissions by 51% by 2030, a daunting challenge for a country that has consistently missed climate goals, making it per capita one of the world highest emitters.

The most contested sector was agriculture. It causes about 37% of Ireland’s emissions but farm groups lobbied hard for special treatment, citing its traditional role in society and food security.

The 25% target was a compromise between farmers who hoped for 22% and environmentalists and representatives of other sectors who wanted agriculture to cut emissions by 30%.

The agriculture cuts will be incentivised and voluntary, rather than mandated, but cattle farmers will face pressure to cull cattle.

Tim Cullinan, the leader of the Irish Farmers’ Association (IFA), said the target was about the survival of the government rather than survival of rural Ireland. “This is a potentially devastating blow for Irish farming and the rural economy,” he said.

The Irish Creamery Milk Suppliers Association called the deal a “sellout” that would make many farms unviable.

However, other sectors face higher targets, partly to compensate for agriculture’s dispensation. Transport must reduce emissions by 50%, commercial and public buildings by 40% and industry by 35%.

Business groups accused the government – which includes many rural members of parliament from the Fianna Fáil and Fine Gael parties – of buckling to the agriculture lobby. “Farming accounts for 1% of our national income. Even in regional areas its job creation effect is marginal. Farming is, however, an outsized part of our CO2 emissions,” said Shane Conneely, of the business organisation Chambers Ireland.

Oisín Coghlan, the director of Friends of the Earth Ireland, said agriculture should have faced higher targets but that the priority now was transformative action. “The time for talking is finally over, it’s time for a relentless focus now on delivery, delivery, delivery.”

Irish authorities admit they are climate laggards. Instead of emissions falling last year they rose 4.7%, exceeding pre-pandemic 2019 levels. Ireland also missed its legally binding commitment to cut emissions by 20% by 2020 and has struggled to curb peat cutting.

Sceptics doubt whether efforts to entice more people to use public transport, put 1m electric cars on the road and retrofit homes will reach the required scale.

Even if all sectors reach their targets, Ireland will be shy of the 51% reduction that is mandated by law. Twenty-six million tonnes of carbon reductions are “unallocated” pending further studies of land use. Authorities hope technological advances will help plug the gap.