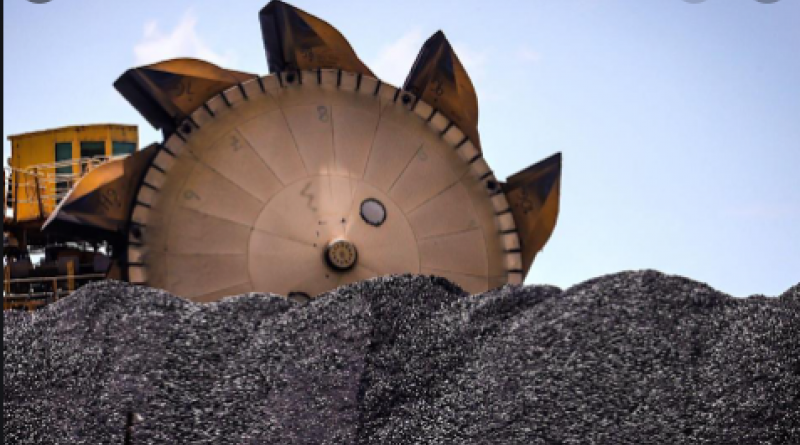 A coalition of investors overseeing a combined $41 trillion of assets have called on world leaders to set more ambitious greenhouse gas emissions targets and end support for fossil fuels.

DWS Group, Legal and General Investment Management and Pacific Investment Management Co. were among 457 investors that wrote a joint letter to heads of state ahead of the Group of Seven leaders summit that will start on Friday in Cornwall, England. The money managers requested all governments commit to net zero emissions by mid-century, increase their 2030 emissions reductions targets in line with limiting global warming to 1.5° Celsius, remove fossil fuel subsidies and phase out thermal coal-based electricity generation.

Climate change will be a key topic of conversation at the G-7 event, which is being held five months ahead of the United Nations climate conference in Glasgow where signatories of the 2015 Paris climate accord are expected to review their promises to cut emissions and set more ambitious goals. The coalition argues that countries that move swiftly to decarbonize and prepare for a future less dependent on fossil fuels are also likely to attract more capital.

“Those who set ambitious targets in line with achieving net-zero emissions, and implement consistent national climate policies in the short-to-medium term, will become increasingly attractive investment destinations,” the investors wrote. “Full implementation of the Paris Agreement will create significant investment opportunities in clean technologies, green infrastructure and other assets, products and services needed in this new economy.”