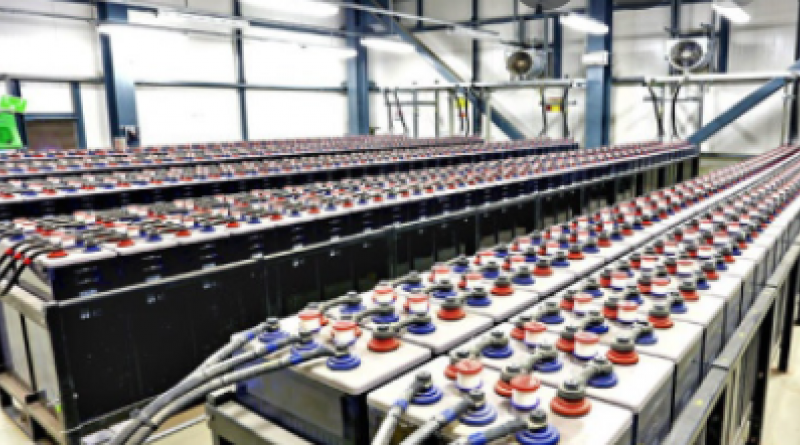 “The new system of energy storage is designed in a way that it can be charged during off-peak power demand hours and the stored energy can be utilised during peak demand hours, thereby stabilising the whole grid against fluctuations,” Jain said, adding that the system could be charged with solar and other renewable sources of energy.

“Delhi government is planning to create a 600 MW network of such power banks around the capital, creating a power reserve that will benefit the consumers in case of grid instability or a shutdown,” he said.