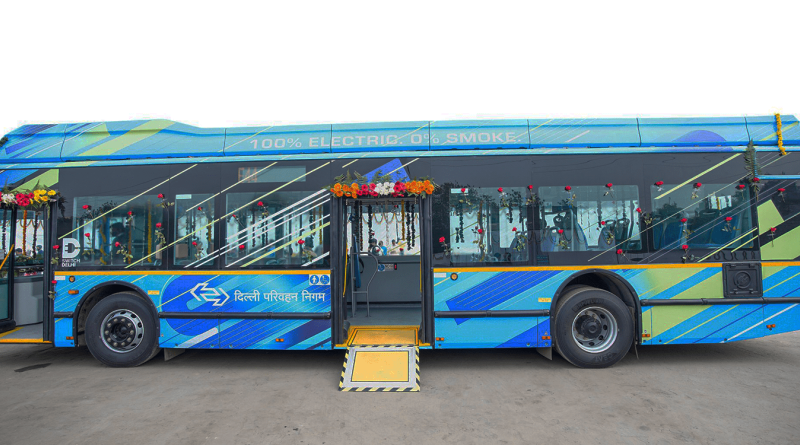 CESL Managing Director Mahua Acharya said such tenders are beginning to look like infrastructure projects and local production of electric buses is expected to grow in tandem with demand.

“This country is moving very very rapidly on its electric vehicles ambition,” Acharya told Bloomberg Television in an interview. “So financing remains a challenge in as much as it presents an opportunity.”

CESL was formed in 2020 to manage the solar and electric vehicle leasing business of its parent Energy Efficiency Services Ltd., which is a venture between four state-run energy companies. These are the key firms playing a major part in India’s plan to cut its overall projected carbon emissions by 1 billion tones by 2030 as part of its goal to achieve net zero emissions by 2070.