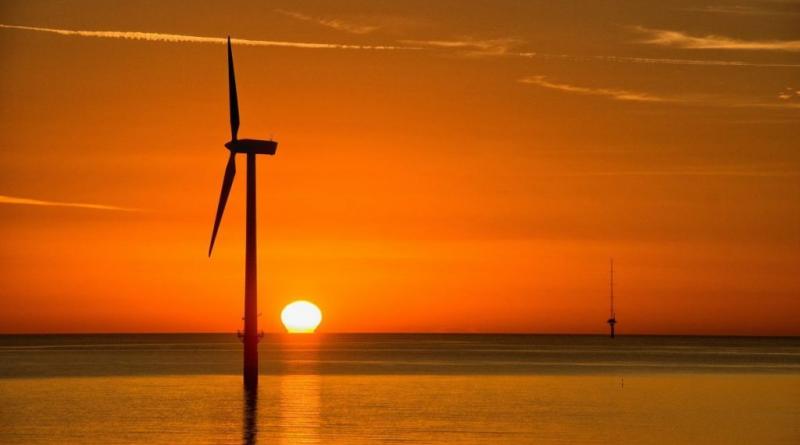 India has announced long-term plans of replacing coal with renewable energy. In an ongoing debate, the developed countries are blaming developing countries like India. They claim that tackling climate change by developing countries is impossible without reducing the dependence on fossil fuels especially coal.

With regards to the concerns raised, Union Environment Secretary C K Mishra replied, “Reduction of coal is not a one-day process. We have a plan in place. A long-term plan where we will replace coal with renewable energy slowly to achieve the goal announced by the prime minister to reach 450 gigawatt.

“But plants which are already coal based, will continue to consume coal,” Mishra said during his address at the Inter-governmental Panel on Climate Change (IPCC).

Mishra further also mentioned that India has 80 gigawatts of renewable energy to replace coal in last five years. However India is not denying the fact that coal will be continued to use for a few more years.

The address also drew attention to the fact that electricity consumption in India continued to rise as a result of which coal could not be banned completely. This however did not mean that the government was not working on replacing coal with other alternatives of renewable energy.

According to reports, the IPCC Working Group is currently focusing on the Sixth Assessment Report which mitigates climate change over 200 authors, 12 of which are from India.

India to invite bids from global coal miners before end of 2019.