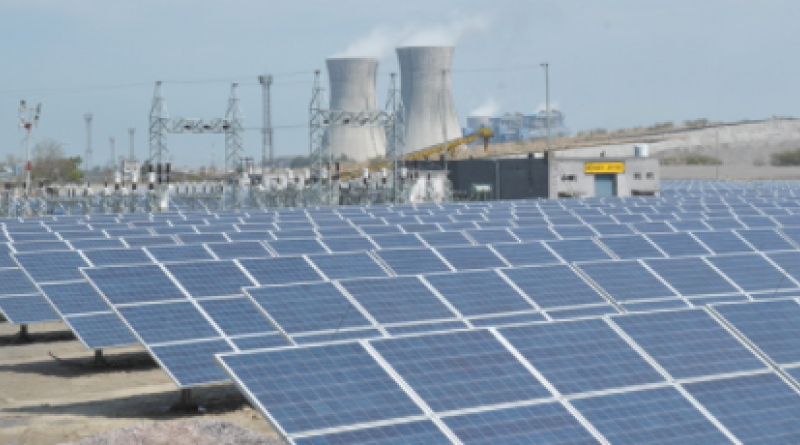 Gains from bundling to be shared between power generators and distributors

India has allowed its thermal generation companies to supply renewable power to consumers under existing Power Purchase Agreements (PPAs) and set up renewable energy generation capacity by themselves or through developers via open bids, the country's Ministry of Power and New & Renewable Energy (MNRE) said late Nov. 16, as it issued revised guidelines for the power generation sector.

Under the provision, India's power distribution companies will not have to make separate PPAs for selling renewable power, which is cheaper than some other sources of power, and more profitable.

The move by the ministry comes as India's power generators and distributors struggle with billions of dollars in unpaid dues, as recoveries from the end consumer is often lower than the cost of generating power, due to some political freebies and subsidies, rampant power theft and delayed payments.

The state power utilities had outstanding dues of Indian Rupee 335.37 billion ($4.51 billion) as on July 31, to be paid to Central Public Sector Undertakings, data from the Central Electricity Authority showed.

Conventional power prices, meanwhile, ranged between Rupee 3-4/unit on an average in 2019-20, slightly higher than five years ago, but within the same range, the October 2021 bulletin of the Reserve Bank of India showed.

India had a total power generation installed capacity of 390.79 GW as of end-October, with non-fossil fuels making up 156.35 GW, or 40%, of the total power mix, according to data from the MNRE.

"Looking ahead, the rise of renewables is likely to add to the complexity of electricity tariffs, because it is likely to lead to billing based on the time of use becoming a more important part of cost‐effective system balancing," the International Energy Agency said in February in its India Energy Outlook for 2021.