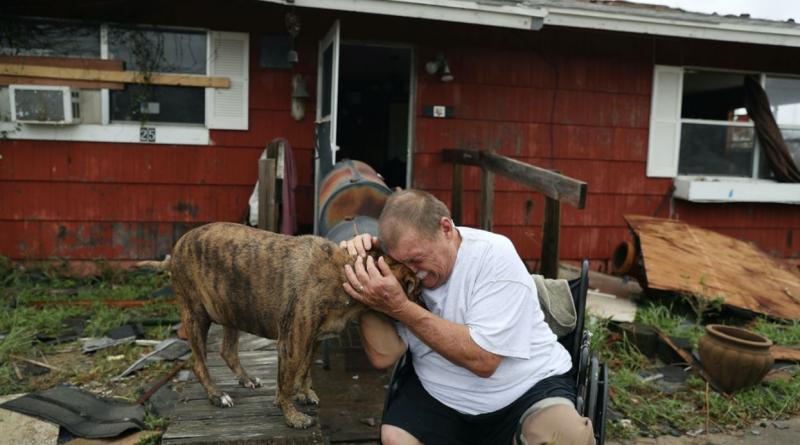 The psychological toll of climate change-fueled disasters, now compounded by the coronavirus pandemic, is mounting and the U.S. is unprepared. These are the findings of a project by the Center for Public Integrity and Columbia Journalism Investigations, in collaboration with 10 local and regional outlets.

The U.S. has faced nearly 40 billion-dollar disasters in the past decade, more than ever before.

One such event, Hurricane Harvey in 2017, caused half of Houston-area residents to struggle with powerful or severe emotional distress in its aftermath, according to a Rice University survey to be published Wednesday.

Meanwhile, the main federal vehicle for addressing the psychological trauma of weather and climate disasters, the Crisis Counseling Assistance and Training Program, run by the Federal Emergency Management Agency, has distributed about as much in post-disaster assistance over its three decades of existence ($867 million) as one agency within the Department of Defense lost track of in a single year.

Even if the government were to fully fund and support comprehensive mental health care for disaster survivors, it would be insufficient without action to mitigate the underlying reality of climate change, advocates argue.

"After a disaster, if the government does not declare a climate emergency and start acting like it, it's just such a betrayal," said Margaret Klein Salamon, a psychologist who started the advocacy group The Climate Mobilization after living through Superstorm Sandy.

Providing mental-health support while failing to fight climate change, "is like a Band-Aid. How can we trust a government that does so little to protect us?"

How climate change affects women more—and why they need to be listened to.