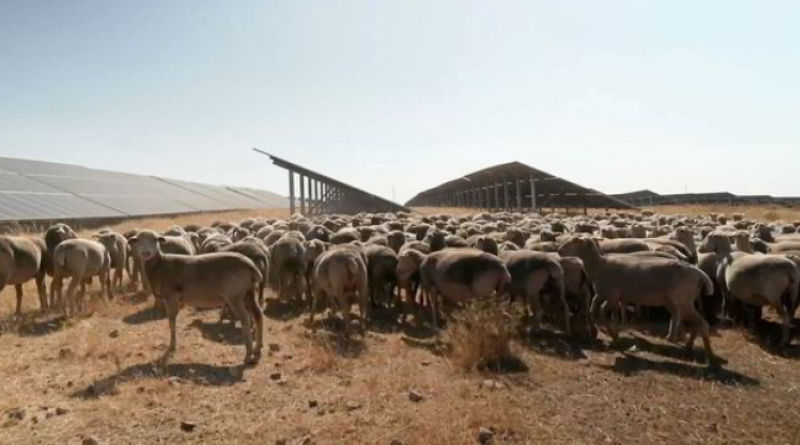 “These contracts provide stability to investments and have become an optimal tool for managing the electricity supply of large customers committed to accelerating the energy transition to reduce dependence on fossil fuels and who are dedicated to clean and sustainable consumption,” said Iberdrola.

Iberdrola has 19.3GW of operating renewables and has earmarked €14.3bn for build-out of wind and solar farms along with a smart grids programme by 2025.

Extremadura is said by the developer to be “set to play a key role” in its portfolio strategy in Spain, with Iberdrola expecting to have 2.8GW of renewable capacity installed in the region inside the next three years, underpinned by an investment of more than €1.7bn.

Iberdrola said Francisco Pizarro was an “example of new renewable developments that respect the environment”, citing a range of measures taken to protect native animals species living around the PV plant including a scheme that “allows the land to be used as grazing for sheep husbandry”.

The EU is set to mark a new record for solar capacity this year with around 39GW forecast to be added, according to industry group SolarPower Europe. Expected PV installations would top the 2021 high water-mark of 27GW, and also be higher than the 29.9GW expected before the Russian invasion of Ukraine.