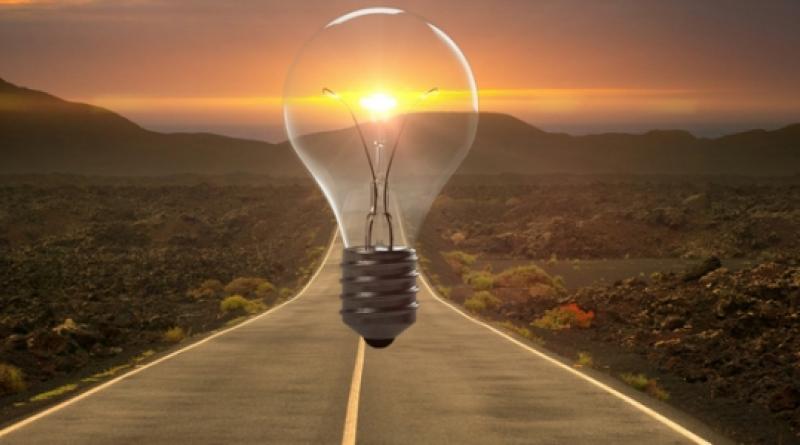 In a rare move of unity, the world agreed to curb global warming and reduce the emission of greenhouse gasses in Paris in 2016. Despite President Trump’s decision to unilaterally withdraw the U.S. from the Paris Climate Agreement, renewable energy remains high on the agenda of policymakers and energy professionals. The EU intends to become the first significant ‘climate neutral’ economy by 2050. The widespread installment of wind turbines and photovoltaic cells has created another problem: intermittent energy production requires storage capacity.

In order to maintain a stable electricity grid and prevent blackouts, production and consumption need to be in balance. The intermittent nature of renewables is a headache for utility companies. Germany has invested €200 billion in its domestic wind and solar power infrastructure which occasionally produces much more than is consumed which leads to a loss of wealth. It brings about negative prices and possibly the (temporary) disconnection of renewables from the grid. The opposite is also a likelihood when renewables don’t produce sufficient energy which requires supplementation from, for example, dirtier coal-fired power plants.

To store power during windy and sunny days, both batteries and hydrogen, or H2, can be used. The former has already been applied on a regionallevel such as Tesla’s big battery which has kept the notorious South Australian grid relatively stable. Production on an industrial scale, however, leads to other problems which are often the result of mining activities.

A cleaner alternative is hydrogen, the most abundant element in the universe. Since its discovery in the 17th century, hydrogen has been used in a variety of appliances in the chemical industry. It can, however, also be used in the energy sector where H2 is not an energy source, but an energy carrier meaning it requires power to produce it.

Currently, most of the hydrogen consumed is produced through the process of ‘steaming’ which converts methane into H2 and Co2. In order to become an integral part of the energy system of the future with a carbon neutral characteristic, hydrogen needs to be produced by the environmentally friendly process of electrolysis which converts electricity into H2 and O2. The process, however, is relatively inefficient as a significant amount of power is lost during production and conversion.

The growth in generation capacity of renewables could provide a solution to this problem. Currently, the intermittent nature of wind and solar power sometimes leads to a waste of power. Especially during moments of excessive production hydrogen could be the solution. Redundant electricity could be absorbed to produce H2 and store it for moments when prices are favorable enough to convert it back into power.

Hydrogen can also be used to power fuel cell electric vehicles or FCEV. Japanese automakers such as Toyota are betting on FCEVs instead of battery cell powered EVs to become the future of the automobile industry. Batteries, however, have two advantages: charging doesn't require additional infrastructure as the existing electricity grid is used, and prices have dropped significantly. Due to the continued decreasing costs of batteries, EVs are increasingly able to compete with traditional automobiles with internal combustion engines.

Another downside of FCEVs compared to EVs is the relative loss of power. The production of hydrogen and conversion into electricity leads to a significant loss of energy. The most efficient method to produce and consume hydrogen in vehicles requires almost twice the production capacity compared to battery-powered cars. 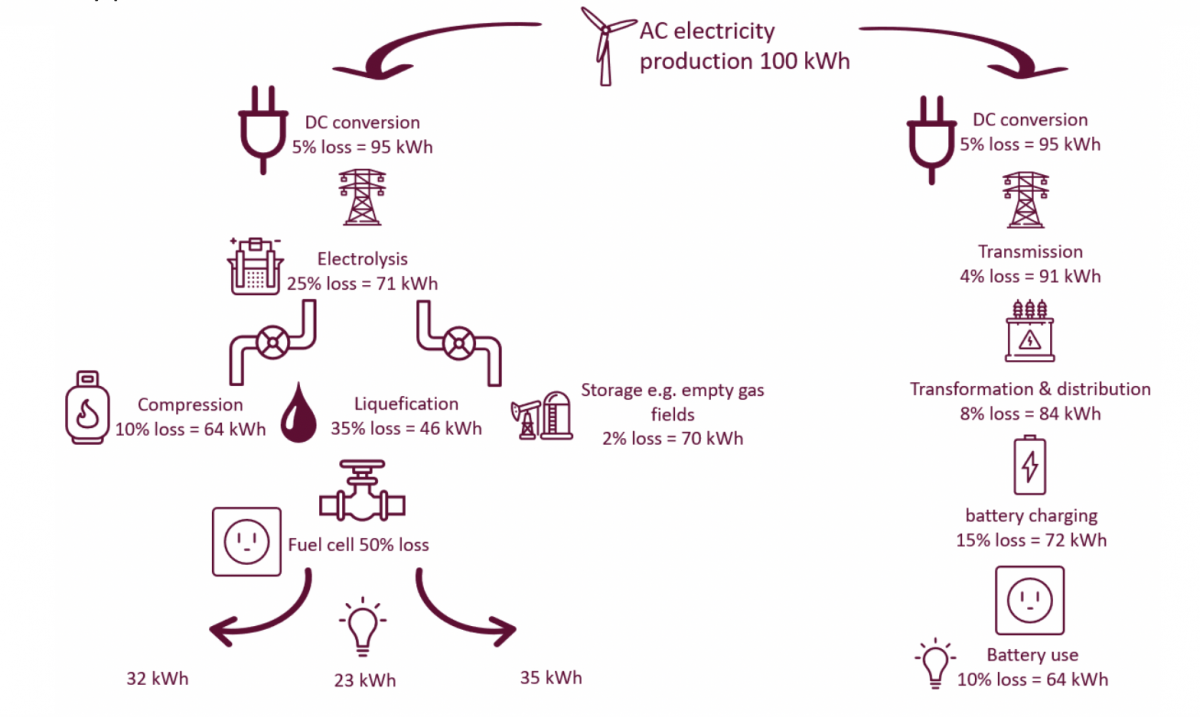 Despite the considerable loss of power, hydrogen's abundance and clean nature could make it an indispensable link in the energy system of the future. Also, further research concerning H2 production and conversion could lead to higher efficiency and improved applicability. The EU hasdesignated hydrogen as a tool to reduce greenhouse gasses. In Asia, Chinese companies have put their focus on a million FCEV vehicles by 2030. The increased attention for hydrogen together with the rise of renewables could herald an era of rapid technological development. It could lead to higher efficiency and lower prices which is exactly what the industry needs.

Europe Is Stockpiling Wind Energy By Converting It To Hydrogen.