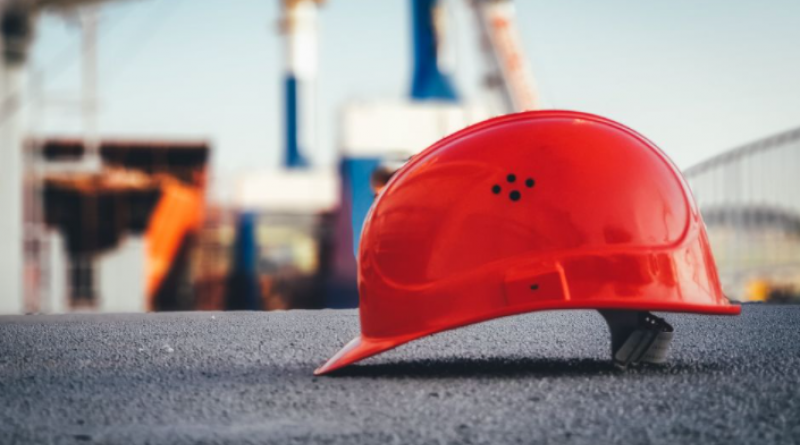 Planned investment of £6.8 billion into new hydrogen projects is set to launch a green jobs boom over the next ten years, according to the Energy Networks Association (ENA).

The companies are set to invest £4.4 billion into producing, storing, and distributing hydrogen while capturing and storing carbon from heavy manufacturing industries.

Investment will also be used to research how to repurpose existing gas pipelines to be hydrogen-ready, allowing gas network companies to ensure they can achieve the Government’s hydrogen plans.

£150 million will be used in projects to ensure the wider energy system and economy is ready for hydrogen use, for example, the continuation of the Future Billing Methodology project, which ensures peoples’ energy bills will remain accurate as Britain’s hydrogen use expands.

Other investment will focus on how to reduce vehicle emissions with hydrogen and ensure this is integrated with other green technologies and gases.

The investment plans are awaiting approval from Ofgem, the energy regulator, before any action can be carried out.

Chris Train, ENA’s Gas Goes Green champion, said: “For the first time, this report sets out the sheer size and scale of the economic and social opportunities that hydrogen innovation can deliver over the next ten years, creating new green, hydrogen super-skills in communities and companies across the country.

“With the recent publication of the Government’s Hydrogen Strategy and the Prime Minister’s Ten Point Plan before that, the time is right for Ofgem to consider how it can unlock this investment, helping ensure that hydrogen plays its full part in fuelling Britain’s Green Industrial Revolution.”

Chris Manson-Whitton, of HyNet North West, said: “The UK has the innovation, skill and world leading infrastructure to be a global leader in the delivery of the hydrogen economy.”