Hydrogen Cars - The Next Big Thing for Renewable Energy 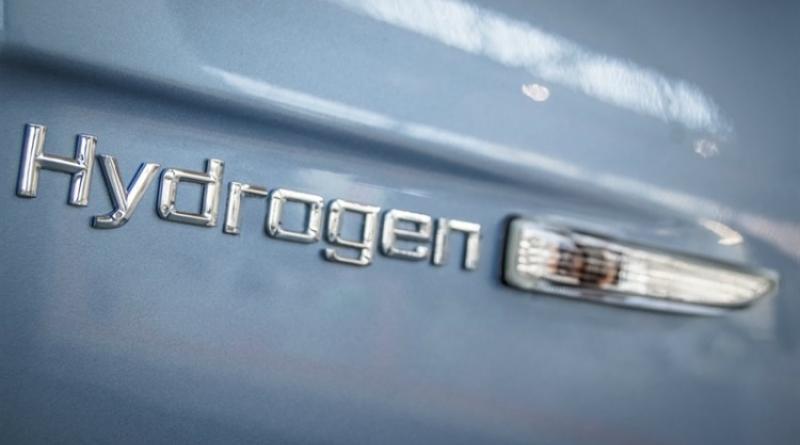 Hydrogen is the most abundant element on Earth, but it is not readily available and must be extracted. Vehicles powered by hydrogen could represent the future of motoring, but this technology is yet to make a huge impact in the automotive industry.

Hydrogen-powered cars are essentially electric cars driven by a chemical reaction between hydrogen and water. The gas passes through a fuel cell - a positively charged anode and a negatively charged cathode, both of which are in contact with an electrolyte. Hydrogen mixes with oxygen in the fuel cell stack where a platinum catalyst drives the chemical reaction to generate electrical energy to power the car’s motor.

Emissions from the tailpipe are non-polluting – no carbon dioxide or nitrogen oxides are released. Lifecycle emissions are incredibly low, but hydrogen doesn’t occur naturally so must be extracted, often from natural gas, although it could also be extracted from biomass or generated using renewable electricity via electrolysis.

Once extracted, the hydrogen is compressed, ready to be injected into the fuel tank at a refilling station, much like you fill up a car with petrol or diesel. Once in the car, the hydrogen is stored in a high-pressure cylinder; some might think this is dangerous, but regulations are so stringent that it might even be safer than regular petrol/diesel cars.

Battery-powered cars are considered an environmentally friendly alternative to current vehicles, and consumers seem to prefer these over hydrogen-powered versions. The hope is that the latter could complement rather than replace electric cars. The technology is still developing, but there are many other reasons for the lack of uptake of hydrogen-powered cars.

One of the major stumbling blocks is that the infrastructure for hydrogen cars is lacking; there are only 13 filling stations in the UK, most of which are inside the M25 orbital. Refueling stations are expensive to build, but with EU and UK government backing, the aim is to have 65 stations open to the public by 2020.

One way to overcome this could be to produce hydrogen onsite – negating the need for transport or to rely on the grid-like electricity.

A Honda dealership in Swindon, UK, is home to the first fully renewable hydrogen station, a hub that produces hydrogen on a commercial scale for the local area using only solar power. There are six hydrogen-powered cars on Swindon’s roads, and a local leasing firm is hoping to increase this to 170 cars by 2020, forcing the need for a second hydrogen fuelling station.

At present, there are only three types of hydrogen-powered cars available in the UK, one produced by Toyota, another by Honda, and the last by Hyundai. Since the technology is still in development, there are only a small number of cars produced, which are expensive to buy, around £50,000, an expense largely down to the costly rare metals used in the chemical catalysis.

And then it’s expensive to run and fill up with hydrogen – roughly £10-15 per kilo. Although the range is around 300 miles per tank – much better than electric vehicles - filling stations are few and far between. As the technology advances, it will get cheaper, making hydrogen cars more appealing and widespread.

Hydrogen cars are better for the environment as illustrated by their exemption from the London congestion charge, and the cheaper road tax they benefit from since they are ultra-low emission vehicles. Even so, it is really only financially achievable for businesses who can take advantage of tax incentives on offer and could provide the required refueling infrastructure.

However, as the technology develops, costs will come down as the cars become cheaper to produce and run. The fact that hydrogen could be produced using renewable energy makes the process clean and non-polluting. While battery-electric cars might provide a short-term solution to our green transportation needs, hydrogen-powered cars could be the longer-term future.

Toyota to produce hydrogen from renewable energy at Motomachi.

Containing Hydrogen in a Materials World.