Is hydrogen the answer to Africa’s energy transition and climate justice woes? 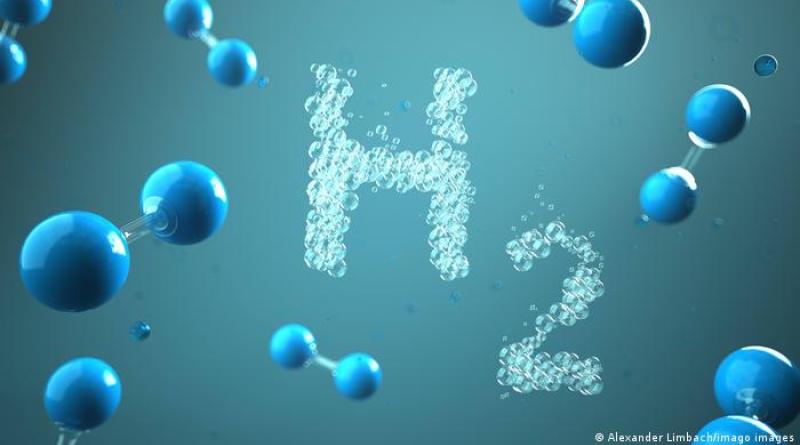 The continuing chaos that has ensued followed the invasion of Ukraine has caused major shifts in the energy markets. In the short immediate term it signaled the comeback of fossil fuels, even the accursed coal and lignite, but also enforcement of energy savings and a push for energy efficiency. It also signaled a renewed wave of renewables deployment aimed to fill the gap in electricity generation.

But in the medium term it meant a major shift to green hydrogen which is now expected from a niche market, to reach mainstream status by 2030.

Notwithstanding the recently passed USA bill “Inflation Reduction Act”, which is a major step in the right climate direction (questionable if it goes as far as it ought), and promotes hydrogen production by providing generous tax credits, Europe is looking at hydrogen like “manna” from heaven.

News of planned hydrogen projects appears daily and more often than not they involve Africa as the installation destination.

But African states are responding to the new challenge announcing hydrogen related policies, plans and even projects in collaboration with international partners, more notable among them, the formation of African Green Hydrogen Alliance.

This significant step was taken by six African countries in the Spring of 2022, namely Kenya, South Africa, Namibia, Egypt, Morocco and Mauritania, with the six declaring their intent to intensify collaboration to supercharge development of green hydrogen projects on the African continent, entrusting that Green hydrogen development in Africa could enhance access to affordable and clean energy, create jobs, provide public health benefits such as cleaner air, promote new green industries and wealth creation, and open opportunities to new export revenues.

It’s a logical development for Africa to respond and take advantage of the energy gap created by the Ukraine invasion and play host to mega renewables and hydrogen producing installations, near ports, to facilitate shipment of stored hydrogen to Europe and elsewhere.

But is this what Sub Saharan Africa needs?

Sub Saharan Africa with close to 600 million people without access to any energy source and the vast majority of the rest being low energy consumers, does not really need big green hydrogen producing installations.

Then why should it go down the green hydrogen lane?

Because in parallel to the global North surge for green hydrogen installations there is an equal if not bigger surge for new fossil gas and oil explorations to replace Russian gas, targeting Africa as the exploration field. And let us add that this is contrary to the strong recommendation by IEA than no new fossil fuel plants should be build after 2021.

And because it is feared that African nations will succumb under pressure and agree to allow new fossil fuel exploration in their land and waters.

Given the climate crisis that is increasingly showing its ugly catastrophic face, the environmental degradation, the biodiversity loss, the food and water crisis…..adding new sources of carbon emissions will be suicidal.

In agreement with the “Don’t Gas Africa” movement, let us note that if indeed it comes to pass, and new fossil plants are build, it will be actually like putting the whole globe in a “gas chamber” with unforeseen consequences.

So by comparison, Green Hydrogen is indeed a welcomed logical alternative.

We suggest that facilitating such big projects in Africa should be accompanied by the much promised, the much talked, the much debated but as yet elusive climate financing.

It is the least the Global North can do in return for Green Hydrogen.