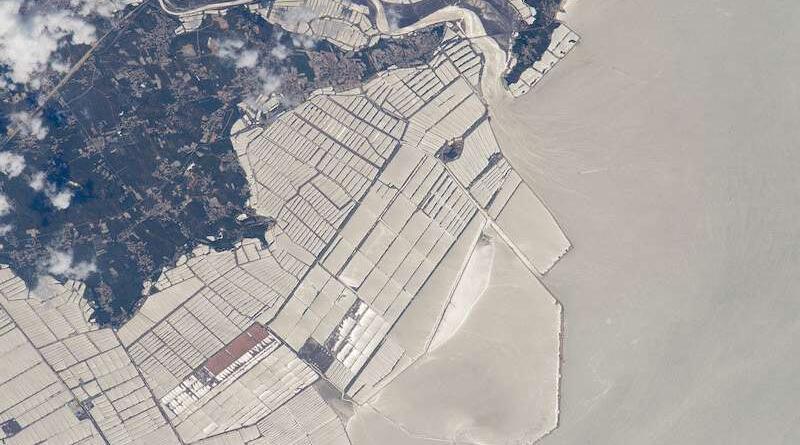 In a world-first, the extent of human development in oceans has been mapped. An area totalling approximately 30,000 square kilometres—the equivalent of 0.008 percent of the ocean—has been modified by human construction, a study led by Dr. Ana Bugnot from the University of Sydney School of Life and Environmental Sciences and the Sydney Institute of Marine Science has found.

The extent of ocean modified by human construction is, proportion-wise, comparable to the extent of urbanised land, and greater than the global area of some natural marine habitats, such as mangrove forests and seagrass beds.

When calculated as the area modified inclusive of flow-on effects to surrounding areas, for example, due to changes in water flow and pollution, the footprint is actually two million square kilometres, or over 0.5 percent of the ocean.

Dr. Bugnot said that ocean development is nothing new, yet, in recent times, it has rapidly changed. "It has been ongoing since before 2000 BC," she said. "Then, it supported maritime traffic through the construction of commercial ports and protected low-lying coasts with the creation of structures similar to breakwaters.

"Since the mid-20th century, however, ocean development has ramped up, and produced both positive and negative results.

"For example, while artificial reefs have been used as 'sacrificial habitat' to drive tourism and deter fishing, this infrastructure can also impact sensitive natural habitats like seagrasses, mudflats and saltmarshes, consequently affecting water quality.

Climate explained: what each of us can do to reduce our carbon footprint.