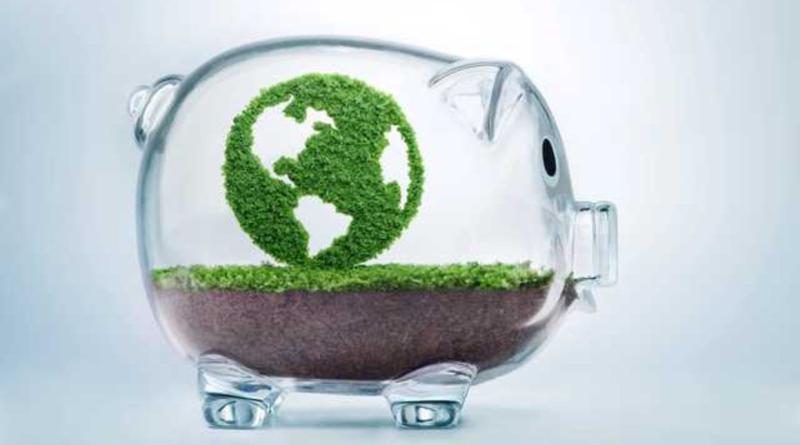 Since the Glasgow COP26 climate meeting in 2021, varying factors have created adverse energy and economic scenarios that have made nations to shift focus from climate change programmes.

They include high oil prices caused by reduced production investments and a sudden increase in post-Covid oil demands and an energy transition to renewables that is lagging oil demand growth.

And then came the Russian invasion of Ukraine early this year followed by a boycott of Russian oil and gas exports by the EU and the US.

The boycotts have upset traditional oil and gas supply chains resulting in shortages, increases in prices, and energy insecurity in general.

Going forward, the Ukrainian crisis will structurally push the world into a new phase of geopolitics that is likely to downgrade spirit and unity of purpose in global climate goals implementation. However, it can be expected that the EU will accelerate transition to renewable energy to diminish geopolitical exposure from dependence on Russian oil and gas imports.

The EU has defined nuclear energy and natural gas (from non-Russian sources) as the intermediate greener energy to replace coal and oil to allow an orderly and accelerated transition to non-fossil energy. In the quest for energy security, other parts of the world are similarly accelerating plans away from dependence on imported oil.

In the meantime, new oil production and refining investments will remain restricted by energy transition uncertainties.

Oil supplies will therefore be marginally lower than demands, unless nations accelerate a shift away from oil, or politically restricted oil-producing countries (Iran, Venezuela, Libya) put more oil in the market.

Kenya’s vulnerability to imported oil continues to play out loudly and dangerously. Only efficient and reduced use of oil can Kenya reduce imported energy exposure to the economy.

Oil constitutes about 70 percent of Kenya’s commercial primary energy use, with electricity constituting most of the balance.

It is therefore the transition from oil to electricity that will conserve foreign exchange for other critical capital projects while contributing a fair share of global climate change mitigation.

In the meantime, the COP27 later this year will need to correctly assess and quantify the capacity for global energy transition. This will allow the world to plan a resilient energy supply/demand to avert energy insecurity and economic instability. This, of course, presupposes that geopolitics will not stand in the way of climate global efforts.