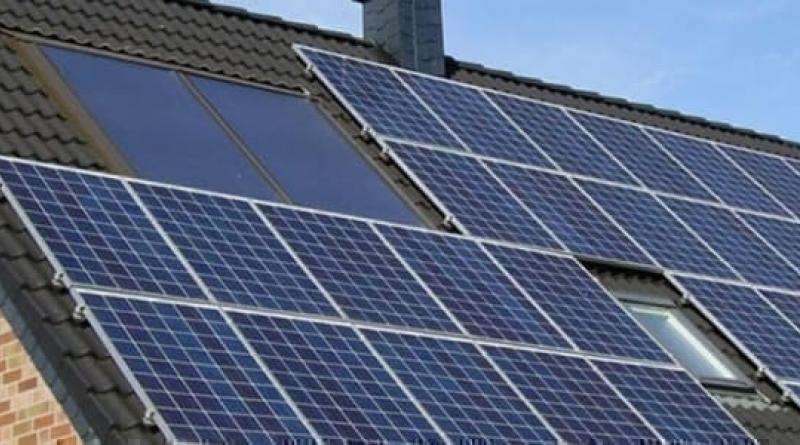 Additions of new residential energy storage capacity in the United States reached a record high in the second quarter of the year, exceeding 30 MW, a new report by Wood Mackenzie says. The market for energy storage in the country is growing fast, the authors note, driven by customer interest and government incentives.

According to Wood Mac, the reason for the slowdown in total storage capacity additions was due to a sizeable fall in front-of-the-meter storage additions. These, however, would pick up in the second half of the year, the consultancy said, with the pipeline for new FTM storage projects soaring 66 percent from a year earlier.

“The nascent energy storage market in the U.S. continues to grow in fits and starts,” said Wood Mac’s head of energy storage, Dan Finn-Foley. “But signposts such as the record residential storage quarter, massive FTM pipeline growth, and innovative policies such as the Massachusetts clean peak standard point towards an industry that is maturing and should stabilize at scale over the next two years.”

Energy storage used to be a neglected part of the renewable energy bet until it became clear that there could be no renewable energy transformation without it. Solar and wind power systems need storage capacity in order to be able to compete with power generation plants on reliability. Now, with the costs of battery components falling and tax credits, the energy storage industry is exploding.Related: World’s Top Oil Trader Sees Oil Prices Weakening This Year

Both IHS and Wood Mac have upbeat projections about the medium term. Despite the temporary sequential drop in total new energy storage additions in the second quarter—down 49 percent on Q1—both consultancies expect total energy storage capacity to enter gigawatt territory soon and reach between 5 GW and over 10 GW by 2024.

“The long-term growth trends of energy storage deployment nationwide are encouraging and consequential for stakeholders, and for all electricity users who want and deserve a more resilient, efficient, sustainable and affordable electricity grid,” the chief executive of the U.S. Energy Storage Association said, commenting on the Wood Mac report. “Federal lawmakers should take note that they can help to build upon this growth, and indeed result in a 16 percent upside for the U.S. storage market, by providing a long term policy direction for every region of the country by making energy storage an explicit, standalone criteria in the federal Investment Tax Credit (ITC),” Kelly Speakes-Backman added.

Indeed, investment tax credits have been instrumental in the growth of the energy storage market and they will certainly continue to play a big part in this growth. Renewable energy may not be the most favourite thing of the current U.S. administration, but its expansion is a fact. The falling costs of battery storage and the continued government support would ensure this expansion continues alongside the energy dominance agenda of the White House.

Launch of Salt Caverns to transform renewable energy storage in the US.