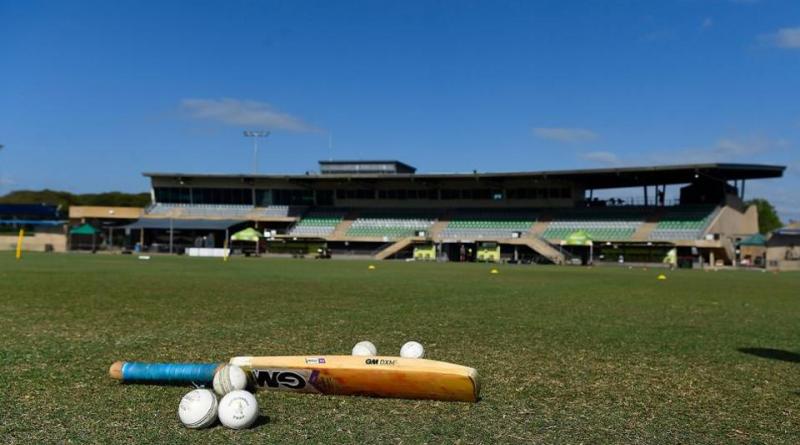 Documenting the impact of climate change on cricket, from batsman struggling in extreme heat to drought and flood affecting pitches, game needs to react say experts.

From drought to heatwave and storm, scientific studies have shown that specific extreme ‘weather events’ made more likely by climate change are already impacting the game of cricket and predictions point to the risks rising. Youth matches in Australia have been disrupted, dire water shortages have hit a tour of South Africa and cricket has been washed out by flooding in the UK.

BASIS has teamed up with the Priestly Centre for International Climate Change and the Extreme Environments Lab at the University of Portsmouth to document these impacts in an unprecedented new report, Hit for Six. The study combines climate science with heat physiology to also show how batsmen and wicketkeepers are becoming increasingly susceptible to poorer performance as heatwaves continue to turn more extreme and frequent in cricket-playing nations. On the basis of safety-related heat stress guidelines, more games may need to be postponed or rearranged to cooler times of the day.

The report’s recommendations range from the need for cricketing authorities to follow the example of Cricket Australia in introducing specific heat rules to managing the political risk of cricket grounds competing for water in drought conditions. Cricket equipment manufacturers should be developing helmets, gloves and pads that enhance air-flow. The report also calls for extra care around youth players who by nature of their physiology are more susceptible to extreme heat.

Prof Mike Tipton, Professor of Human & Applied Physiology at the Extreme Environments Laboratory at the University of Portsmouth and one of the report’s authors, said:

“Above 35°C the body runs out of options to cool itself and for batsman and wicketkeepers even sweating has limited impact as the heavy protective cladding creates a highly humid microclimate next to their bodies. It’s not the average temperature increase that climate change is bringing that is worrying, but the extremes of heat combined with high humidity. Particular care must be given to young players and the grassroots of the sport where elite-level cooling facilities simply aren’t available.”

Kate Sambrook of the Priestley International Centre for Climate and co-author of previous reportGame Changer: How Climate Change is Affecting the Sports We Love, said:

“Scientific analysis shows specific droughts, heatwaves and storms made more likely by climate change are already impacting the game of cricket. The world is warming, but not equally meaning some spots including cricket playing nations India and Australia are seeing the mercury maximums reaching much higher than the average.”

“This is a wake-up call not just for cricket, but for all sport. For every player suffering, there are many more fans having to work and go about their daily lives in these increasingly harsh conditions. Sportspeople are not by nature bystanders and we can and must react to avoid the crises approaching us. At Lord’s we have set out on that journey switching to 100% renewable wind energy, but there is much more for us all to do.”

Hit for Six – The Impact of Climate Change on Cricket

Are parts of India becoming too hot for humans?