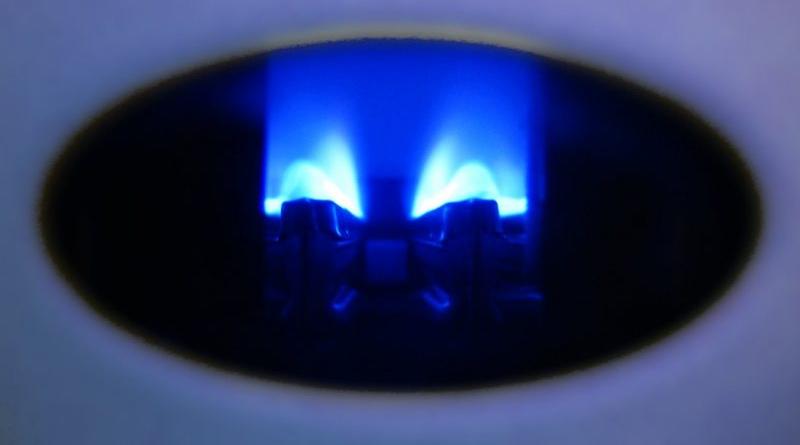 To safeguard climate targets’ integrity against greenwashing measures, transparent rules should be in place, write Vlasios Oikonomou and Haris Doukas.

Vlasios Oikonomou is the managing director at the Institute for European Energy and Climate Policy in the Netherlands. Haris Doukas is an associate professor of energy and climate policy at the National Technical University of Athens, Greece.

Natural gas is composed of 70-90% methane, a potent greenhouse gas contributing to global warming. The general public perceives natural gas as less harmful than other fossil fuels like oil or coal.

Based on a recent experiment in the US, the American public has very different feelings about and associations to “natural gas” than they do to “methane” even though natural gas is composed primarily of methane.

“Methane” and “methane gas” generate much stronger negative feelings and associations to pollution than does “natural gas”. This shows the importance of the term used to communicate about this fossil fuel.

But, what about the respective policies that promote it? Is there a risk that policies promoting fossil fuels are hidden under ambitious national energy and climate targets?

Take for instance energy efficiency targets. The EU 32.5% target achievement faces a deviation of 4-6% annually, and the energy efficiency progress – globally – is at a low point of 1% when it should be 3%, as confirmed by the International Energy Agency (IEA).

In the process of complying with the energy efficiency target, EU member states are in principle trying in parallel to decarbonise their energy system – from residential heating to the transport sector.

The European Commission asks for at least a 40% reduction in gas heating emission, while up to now a mere 6% in heating and cooling is attributed to clean sources, and subsidising fossil fuel heating is one of the main barriers to the energy transition.

Several member states with heavily carbonised economies, such as EU coal regions in transition, also made pledges for very ambitious targets on decarbonisation in the next 10-20 years, while they promised to shift all national financing – and respective EU funds – to clean fuels.

Is that so? The answer is, unfortunately, not entirely, as the European Environment Bureau recently demonstrated in a recent analysis showing how public subsidies for new gas boilers are wrecking the climate. Several member states still subsidise fossil fuels and will continue to do so under the veil of national social or climate policies.

In addition, as they are reported in the countries’ National and Energy Climate Plans, these measures are supposed to contribute to the ambitious climate targets and the energy transition.

Even worse, countries like Greece, Italy, Poland and some Austrian regions provide energy efficiency subsidies even for oil and LPG heating systems, as long as they generate energy savings through the upgrading of oil or LPG heaters.

Next to these direct and indirect subsidies on fossil fuel technologies, several member states are also questioning and wielding vetoes to the EU green taxonomy plan pressing for using natural gas as transition fuel and also hydrogen from fossil fuel sources, as was indicated earlier this month though a pressure group of 10 countries (Bulgaria, Croatia, Cyprus, Czech Republic, Greece, Hungary, Malta, Poland, Romania, and Slovakia).

It is important of course to note that several member states with coal regions in transition and fossil fuel companies hide behind the hydrogen debate and particularly ‘blue hydrogen’. ‘Blue hydrogen’ is made by converting fossil gas into hydrogen with the CO2 captured and then stored.

This vetoing group of countries, through the support of some MPs in the European Parliament, insists on using natural gas for heating, obscuring thus to some extent the real intentions of decarbonising their heating and cooling sectors.

The aforementioned constitutes a gas trap that will create new lock-ins to this fossil fuel in the future.

The profiles of these countries are similar as they make use subsidies and loans for upgrading gas, LPG, oil heaters, shifting coal to gas, ranging from 40-75% subsidy rates, while their efforts on increasing renewable energy penetration in heating rely primarily on biomass (at a rate of 20% in average in RES heating).

To safeguard climate targets’ integrity against greenwashing measures, rules should be in place. The time is ripe for setting stricter criteria on the Just Transition Plans, the Recovery Plans and the Multiannual Financial Framework strategies of member states.

On the question of how to steer investors used to fossil fuel funding towards climate compliant measures, there are tools already available.