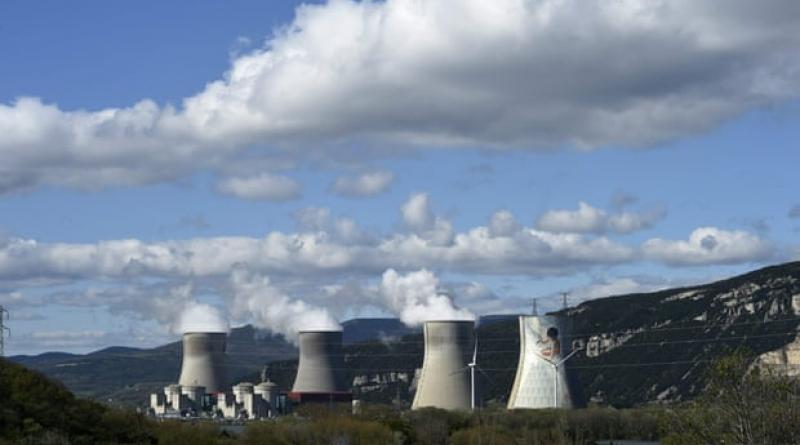 Enthusiasts describe nuclear power as an essential tool to combat the climate emergency because, unlike renewables, it is a reliable source of base load power.

This is a spurious claim because power stations are uniquely vulnerable to global heating. They need large quantities of cooling water to function, however the increasing number of heatwaves are threatening this supply.

The French energy company EDF is curbing its output from four reactors in Bugey, on the Rhône River near the Swiss border, because the water is too warm and the flow is low.

Some reactors in the US are also frequently affected. This matters in both countries because the increasing use of air conditioning means electricity demand is high during summer heatwaves and intermittent nuclear power is not much help.

This does not affect nuclear power stations in the UK because they draw their water supplies from the sea, which stays relatively cool. However, it may affect plans to build small reactors on a lake in Trawsfynydd, Wales. And it may also reduce some of the UK’s power supplies during the summer.

As heatwaves intensify, the flow of electricity from French reactors through the growing number of cross-Channel interconnector cables cannot be relied on.

Iodine tablets to be distributed to 2.2 million French people living near nuclear plants.