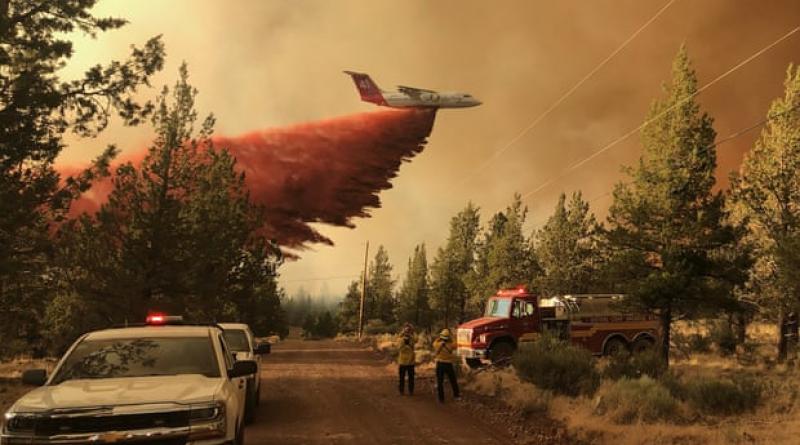 An extraordinary heatwave has swept the west coast of the US and Canada, leading to record temperatures, water shortages, and hundreds of deaths – and bringing home the catastrophic consequences of global heating

The latest extreme weather event to signal the grim reality of the climate crisis is the extraordinary heatwave sweeping the west of the US and Canada. In California, the temperature in Death Valley hit 54.4C (130F). In Las Vegas, the heat reached 47C. In the town of Lytton in British Columbia, Canada, it was 45C. Every one of those temperatures was a record.

With that heat, inevitably, come wildfires, droughts and deaths. Guardian US environment reporter Oliver Milman has been reporting on the responses to the crisis up and down the scale: from the water waste investigators in Las Vegas trying to address the problem one sprinkler at a time; to the Biden administration’s pledges to take action – and what they have been able to achieve in practice. He speaks to Rachel Humphreys about whether the shocking headlines have forced a reckoning with the immediate reality of the climate emergency for Americans – and whether this has the potential to change critical political calculations in the future.

You can read Oliver’s reporting from Las Vegas here and from the Hoover dam here.