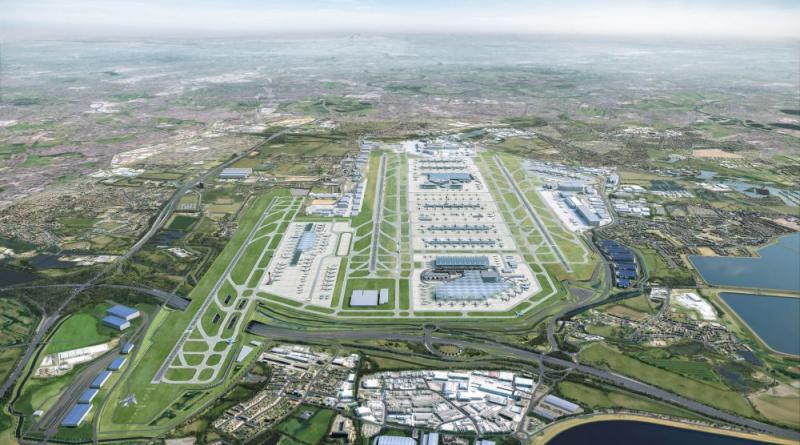 The Court of Appeal has judged plans for a third runway at Heathrow illegal on climate grounds.

After years of campaigning, plans for a third runway at Heathrow have been ruled illegal by the Court of Appeal because ministers did not adequately consider the government’s climate change commitments.

In May 2019, the High Court ruled that the government’s decision to allow the building of a third runway at Heathrow airport was lawful.

This led to environmental group Friends of the Earth challenging this decision, focusing on the climate change and sustainable development impacts of a third runway.

Friends of the Earth successfully argued that the decision breached the Secretary of State for Transport’s sustainable development commitments to the Paris Agreement.

Will Rundle, head of legal at Friends of the Earth, said: “We are delighted with The Court of Appeal’s ruling, which goes to show the massive importance of the legal system to check the clear abuse of state power by government, such as in this case.

“Shockingly, this case revealed that the government accepted legal advice that it should not consider the Paris Agreement when giving the third runway the go-ahead. The Court has said very clearly that was illegal.

John Sauven, Executive Director of Greenpeace UK, said: “The court has decided that the Airports National Policy Statement is fatally undermined by ignoring climate commitments, but we still need the government to permanently ground Heathrow’s expansion plans. No amount of spin from Heathrow’s PR machine can obscure the carbon logic of a new runway. Their plans would pollute as much as a small country. Boris Johnson should now put Heathrow out of its misery and cancel the third runway once and for all. No ifs, no buts, no lies, no u-turns.”

Transport committee chair: The aim is to put climate on political agenda in all sectors.