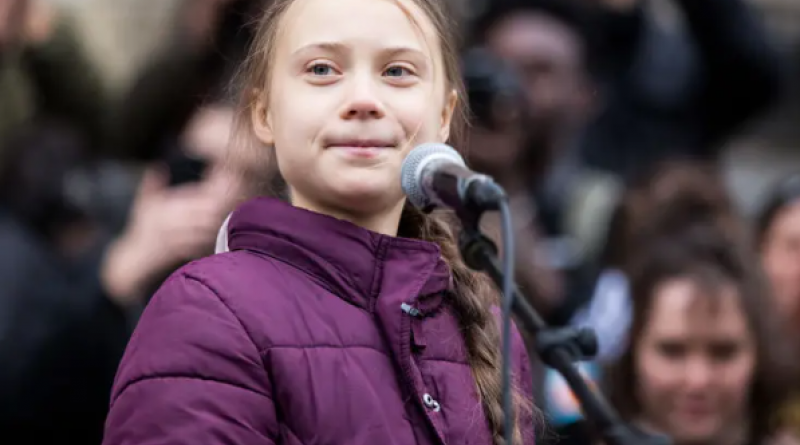 The Biden administration must “treat the climate crisis like a crisis,” the Swedish activist says.

On The Mehdi Hasan Show on MSNBC, she was asked how she’d grade the new US president’s efforts on climate change so far. She refused to assign a grade, but made it clear it would not be an A+.

“You should rather look at the science and whether his policies are in line with the Paris Agreement and to stay below 1.5 or even 2 degrees Celsius,” Ms Thunberg told Hasan. “And then you can clearly see that, no, it’s not nearly enough in line with the science.”

When asked what the Biden administration should do that it hasn’t done already, the Swedish teenager said the biggest change she’d like to see is in the level of urgency around the issue.

“Just treat the climate crisis like a crisis,” she said. “They have said themselves that this is an existential threat, and they’d better treat it accordingly, which they are not. They are just treating the climate crisis as [if] it were a political topic among other topics.”

Ms Thunberg, 18, has been a climate activist since 2018, when she began skipping school to protest outside the Swedish parliament against what she saw as inaction on climate change. Hundreds of thousands of students around the world soon joined her movement, alternately called “School Strike for Climate” or “Fridays for Future.”

In 2019, she travelled aboard a zero-emissions yacht to speak at a United Nations climate meeting in New York, where she delivered a scathing speech.

“You have stolen my dreams and my childhood with your empty words,” she told world leaders. “We are in the beginning of a mass extinction, and all you can talk about is money, and fairy tales of eternal economic growth. How dare you!”

Two years and a pandemic later, Thunberg spoke with more sympathy for the world’s political leadership as she answered questions on MSNBC.

“I understand it’s difficult, and to be honest I would not want to be in a politician’s position right now. I can’t imagine how hard it must be,” she told Hasan.

But she was still clear that those politicians are not doing enough.

“How can you expect support and pressure from voters,” she asked, “if you are not treating the crisis like a crisis?”