Greta Thunberg accuses MEPs of 'surrender on climate and environment'. 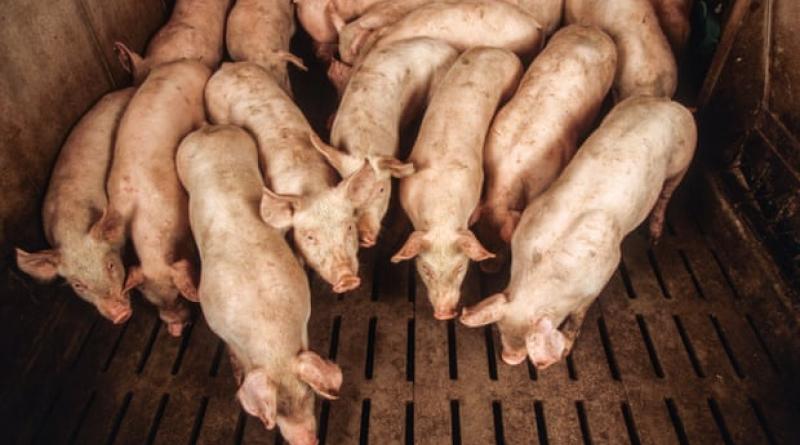 European parliament votes to continue payments to farmers with no green conditions attached.

Greta Thunberg, the Swedish school strike pioneer and environmental activist, has accused MEPs of surrendering on the climate and environment by voting in favour of a watered-down reform of the EU’s common agricultural policy.

The European parliament voted late on Wednesday in favour of proposals put forward by the main political groups that will continue 60% of the current direct payments to farmers with weak or non-existent green conditions attached.

The changes backed by the parliament weaken an already heavily criticised proposal from the European commission on reform of the CAP, which accounts for one-third of the EU budget.

MEPs will continue to vote on a host of issues around future reforms up until Friday, as parliament sets its position before negotiations with the member states and the European commission.

One of the most high-profile issues at stake is whether the European parliament will back reducing the use of terms such as burger, steak, sausage and escalope for non-meat products, as demanded by Europe’s meat and livestock industry and supported by the parliament’s agricultural committee.

Thunberg claimed that the attention given to that issue had allowed MEPs to get away with supporting a policy she has long argued has been a driving force behind the intensification of agriculture, fuelling greenhouse gas emissions and pollution, and leading to a decline in farmland birds and pollinators.

Thunberg tweeted: “While media was reporting on ‘names of vegan hot dogs’ the EU parliament signed away €387bn [£350bn] to a new agricultural policy that basically means surrender on climate & environment. No awareness means no pressure and accountability so the outcome is no surprise. They just don’t care.”

The vote had passed in the parliament with the support of the centre-right European People’s party, the Socialists & Democrats and Renew Europe, made up of MEPs from various groups including those in Emmanuel Macron’s La République En Marche and the former Alliance of Liberals and Democrats. An amendment to reject the commission’s initial proposal outright, put forward by the Green party, was heavily defeated.

Bas Eickhout, a Green MEP, said: “Climate change and ecological breakdown pose a severe threat to farming, our food system and our future on this planet and yet a large number of MEPs are wilfully ignoring the enormous scale of the problem.

“Unfortunately, the EPP, Socialists and Renew groups have watered down the already weak proposals of the commission by continuing with 60% of direct payments with very weak conditions.

“Without binding targets for more climate protection, less pesticides in the fields and less antibiotics in livestock farming, the CAP will stand as the very antithesis to the purpose of the Green Deal,” Eickhout said.

He concluded: “Shorter supply chains, adequate payments and secure jobs can make European agricultural policy a model for healthy, locally produced and sold food. This CAP reform will mean that EU countries are even prevented from spending more on ambitious measures to protect the climate and the environment, and improve animal welfare.”