‘Greta is right’: climate pledges must be matched by action, say Mars executives 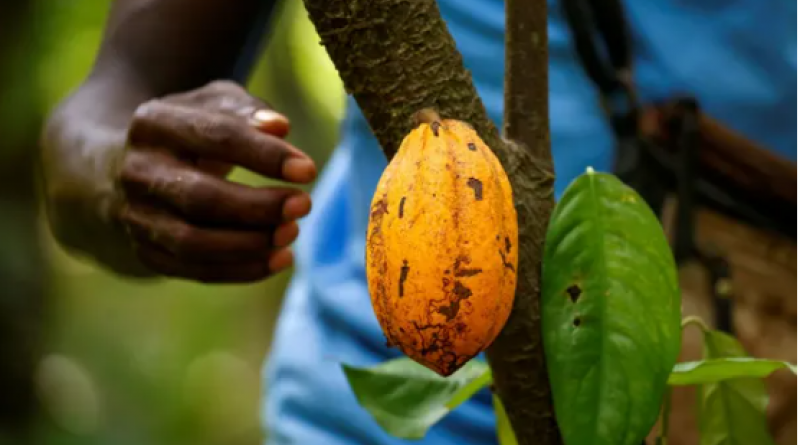 The chief executive of Mars, one of the world’s largest consumer products companies, has warned that “all too often” corporate commitments to cut greenhouse gas emissions fall short and threaten to undermine their credibility and necessary change on climate action.

Grant Reid’s comments, and those of Mars’s chief sustainability and procurement officer, Barry Parkin, come after the climate activist Greta Thunberg condemned many of the climate actions promised by global leaders as so much “blah, blah, blah”.

“We all heard Greta,” Parkin told the Guardian. “Greta is right. It’s not about the target, it’s about the progress and it’s the actions that matter.”

On Tuesday Mars, whose products include M&Ms, Twix, Royal Canin pet food and Wrigley’s chewing gum, set out new science-based climate targets to achieve net zero greenhouse gas emissions across its business by 2050, including all those created by its suppliers and emissions from consumers using its brands.

The company also pledged to:

In an op-ed for the Guardian, Reid said too many corporations were making “net zero” promises that do not cover the whole of their emissions and this state of affairs threatened to undermine the concept of net zero – which he believes is vital if the world is to deal with climate change.

“All too often key components are missing, and that will create a meaningful shortfall in our collective effort to prevent the worst impacts of climate change,” wrote Reid. “The old ways of doing business will not deliver the changes required.

“Failing to fill the gaps that exist in some current net zero commitments will undermine their credibility, and even more importantly, the climate action movement. We can’t allow that to happen.”

Parkin said Mars was seeing the impact of climate change across its business – droughts in west Africa, for example, affecting cocoa production.

“We are all starting to see the beginnings of this,” he said. “Whether in our personal lives through extreme weather events or in our business.

“We are starting to see changes in rainfall, changes in temperature which are impacting where crops can grow and impacting the lives, and that’s probably the more important thing, of those farmers.”

Parkin said it was vital for companies to start setting short-term goals as well as long-term ones, to push suppliers to tackle emissions and to be as transparent as possible about progress.

“We still have time to divert this if everybody gets on with this,” he said. “That means all countries, all governments and all companies.”

Mars has been criticized by some environmental groups for failing to reach its own climate goals. In 2020 Rainforest Action Network accused the company of “greenwashing”, arguing plans to stop deforestation by palm oil suppliers were failing and ignored the rights of indigenous people.

Other non-governmental organisations including Oxfam and the World Wildlife Fund have praised the company’s efforts. Parkin said Mars was “absolutely committed that there is zero deforestation in our supply chain by 2025”.

Mars has also committed to freezing its land footprint, expanding its business using only land it uses already.

Parkin said there was no underestimating the scale of the challenge ahead.

“The scientific consensus is that it will be very hard to get to net zero in agriculture. Perhaps the hardest sector,” he said. “You have got to revolutionize farming practices and that’s about one farmer at a time.”

A Mars survey of the company’s top 200 suppliers found that only 10% set science-based targets a year ago.

“That’s indicative of the world, of our challenge, we need every company to step up,” he said. He added that Mars was working with other companies and its suppliers to speed up that process.

Parkin said he hoped the forthcoming Cop26 United Nations climate talks in Glasgow would add impetus to the drive for coordinated change.

“There are hundreds if not thousands of companies that have made net zero commitments. We need millions of companies,” he said. “Ultimately the planet doesn’t care about the commitment, it cares about the action.”

Greta Thunberg blasts Amazon for destroying thousands of unsold items in a week: ‘Something is fundamentally wrong’.