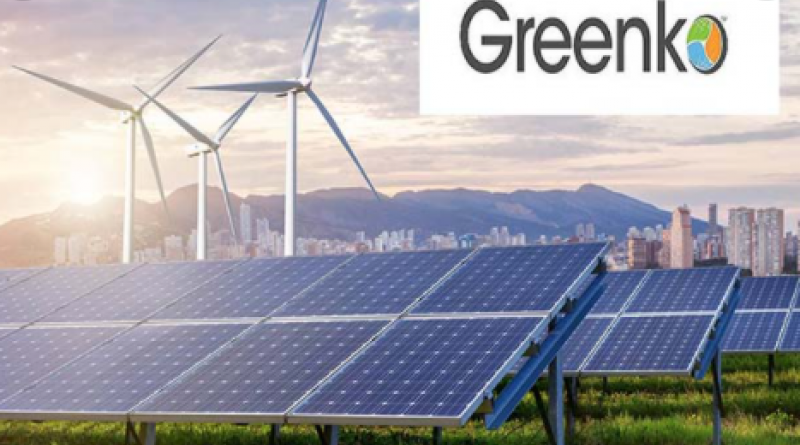 According to media reports, Greenko plans to invest US$4.3 billion to set up a solar-wind hybrid project supported by pumped hydro storage in the northern state of Rajasthan. The project is likely to be completed by 2024 and will be the world’s largest renewable energy asset, the company claimed.

This is the third pumped hydro storage project announced by Greenko. It is working on similar projects in the southern states of Andhra Pradesh and Karnataka.

The Pinnapuram Integrated Renewable Energy Storage Project in Andhra Pradesh will have 2 gigawatts of solar and wind energy capacity each supported by a pumped storage facility of 8,000 megawatt-hours.

The Saundatti Integrated Renewable Energy Storage Project in Karnataka will also have 2 gigawatts of solar and wind energy capacity each supported by a 9,600 megawatt-hour pumped hydro storage facility.