Green recovery: More than 150 multinationals call for Covid-19 aid to be aligned with climate goals. 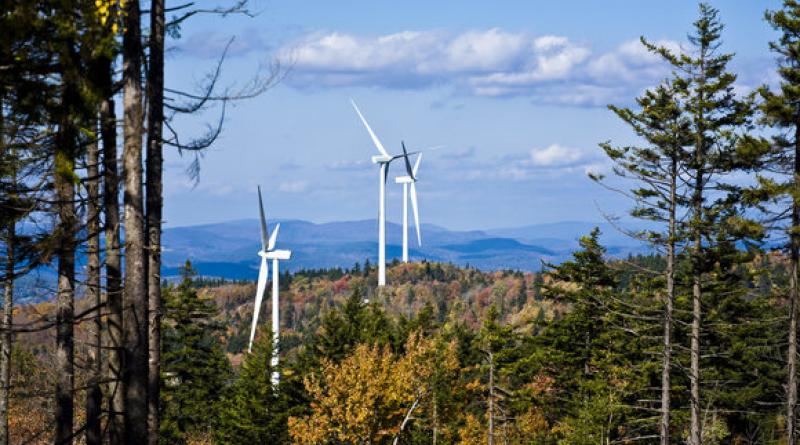 Some of the biggest names in the corporate world have come together to urge global leaders to pursue an economic recovery from the coronavirus crisis that advances a net zero economy, adding significant clout to recent calls for green stimulus packages to be fast-tracked.

Over 150 companies, which together operate across 33 countries and claim a collective market capitalisation of $2.4tr, have today signed a statement backed by the UN Secretary-General that asks governments around the world to align their Covid-19 economic aid and recovery efforts with science-based climate goals.

The joint statement, which is signed by Mars,, Nestlé, Vodafone, Coca-Cola European Partners, the Co-op, and H&M among many others, was coordinated by the Science-Based Targets Initiative (SBTi), a group that validates corporate climate targets, and its Business Ambition for 1.5C campaign partners We Mean Business and the UN Global Compact.

The multinationals, all of whom are signatories to SBTi, highlighted their commitment to achieving net zero carbon emissions by 2050 and called on governments to match that ambition by implementing policies that support efforts to hold global temperature rise to within 1.5C above pre-industrial levels and enhance resilience to future shocks.

UN Secretary-General António Guterres commended today's campaign. "Many companies are showing us that it is indeed possible and profitable, to adopt sustainable, emission-reducing plans even during difficult times like this," he said. "I warmly welcome the ambitious, science-based actions we are seeing from leading companies who are demonstrating to policy-makers that green growth remains the best growth strategy."

The corporates have joined a growing list of economists, religious groups, celebrities, government Ministers, and politicians that have publicly called for governments to prioritise a green recovery to the pandemic over the past month. Just last week in the US, some 300 corporates - some of whom crossover with today's list - lobbied Congress to put climate action at the heart of its Covid-19 stimulus plans in what organiser Ceres dubbed the "largest-ever business advocacy day for climate action".

Commenting on today's announcement, Lila Karbassi, chief of programmes at the UN Global Compact and Science-Based Targets initiative board member, noted that governments could not drive a systemic socio-economic transformation alone. "As the largest ever UN-backed CEO-led climate advocacy effort, these companies are leading the way in driving ambitious science-based action and advocacy to help reduce vulnerability to future shocks and disasters," she said.

Dr Andrew Steer, chief executive of World Resources Institute and SBTi board member, said it was important to not only restart the global economy, but reset it. "It would be a tragedy if after spending $10tr to $20tr of public money we simply rebuild the same unequal, vulnerable and high carbon economy we had before," he said.

"We applaud the leaders of these 155 companies, who are not only committed to resetting their own companies but are also demanding that the world's governments act in the light of the best science and best economics which shows that climate-smart policies will create more jobs and stimulate resilient, inclusive economic growth."

Today's appeal comes as governments around the world are lining up trillions of dollars of stimulus packages to help economies recover from the economic crash caused by the coronavirus pandemic. Just this afternoon, French President Emmanuel Macron and German Chancellor proposed a €500m financial recovery fund for sectors and economies hardest hit by the crisis.