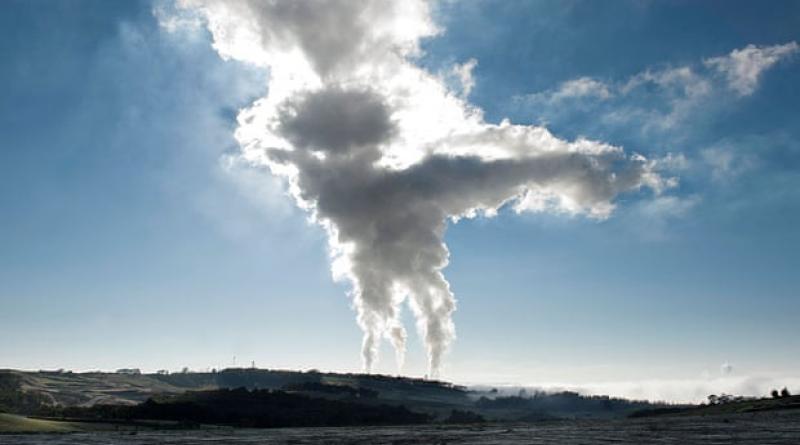 Former leaders of Australia’s renewable energy agencies have called on MPs to reject the Morrison government’s changes to the publicly owned green bank that would explicitly allow it to fund fossil fuel projects.

Under the changes, the Clean Energy Finance Corporation (CEFC) would take responsibility for a long-promised $1bn “grid reliability fund” to underwrite new electricity generation, including fossil fuel power plants that run on gas.

The government’s plan, scheduled to be debated in parliament on Wednesday and pitched as part of its “gas-led recovery” from Covid-19, would explicitly allow the CEFC to use the fund to support gas-fired power on the grounds it would “support the achievement of low emission energy in Australia” by backing up variable solar and wind generation.

It also exempts the fund from an existing requirement that every project must deliver a return for taxpayers, and gives the energy minister, Angus Taylor, the power to direct the agency to look at investing in particular technologies.

Five former senior officers of the CEFC and the Australian Renewable Energy Agency (Arena) have written to MPs recommending they vote against the bill in its current form.

They said the CEFC could already invest in projects that improved grid reliability, including energy storage, new transmission links and “dispatchable” power generation that can be called on whenever needed, citing recent investments in battery storage.

“The prime minister has referred to the CEFC as ‘the world’s most successful green bank’,” the group said. “None of the amendments in the bill would improve the CEFC’s clean energy outcomes, contribution to grid reliability, commercial success or contribution to emissions reduction.”

They said they supported new funding for the CEFC, but the additional money was “not currently critical and should not come at the expense of the CEFC’s core mission or commercial success”.

“We do not support changes to the CEFC’s legislation that undermine its independence, low-emissions remit, commitment to profitability or its avoidance of fossil fuels as part of a clear commitment to assist in the reduction of Australia’s climate emissions,” the letter said.

It is unclear if the government’s changes would win crossbench support in the Senate. Labor has said it will oppose the changes unless the government adopts three amendments that it proposes, including rejecting the low-emissions definition of gas. The Greens are also opposed, having described them as a “shameless attempt to bankroll gas corporations with public money meant for renewables”.

The push to change the CEFC comes as the government faces renewed pressure over its response to the climate crisis and continued support for fossil fuels despite many of its major trading partners setting targets for net zero emissions by or near mid-century.

China, Japan and South Korea have all set this goal, with the promise of policies to follow. The US president-elect, Joe Biden, has promised net zero by 2050, a 100% clean electricity supply by 2035 and that he would take a lead in advocating for global climate action.

The CEFC was created in 2012 under a deal between Labor, the Greens and independents with a mandate to invest in renewable energy, low-emissions technology and energy-efficiency projects that would deliver a return.

Taylor has claimed the agency is already able to invest in gas-fired projects, pointing to comments made by the then-climate change minister Greg Combet in 2012 that the fossil fuel may “technically be eligible for funding as a low-emissions technology”.

Combet also said at the time gas was not expected to win backing from the CEFC as it had a track record in getting financed. The government has not said why the legislation needs to be changed to allow gas to be supported if it believes it is already eligible.

If the changes are passed, the CEFC could use the grid reliability fund to support six renewable energy and five gas projects shortlisted by the government early last year. The government also listed a coal project – an upgrade to the Vales Point plant in New South Wales – as part of the underwriting program. It has ruled out backing that through the CEFC, but the plant’s owner, Delta Electricity, received a grant of up to $8.7m in the federal budget last month.

The changes would require the grid reliability fund to deliver an overall return for taxpayers, but remove an expectation that individual CEFC investments would have to meet that condition.

Taylor told parliament in August that the demands of the future electricity grid meant the government needed to back more reliability investments, such as flexible gas generators or significant pumped hydro projects.

A month earlier, the Australian Energy Market Operator had found additional gas-fired power was an option, but not essential, for a grid increasingly based on renewable energy, and gas prices would need to stay at lower levels than expected if it was to compete with pumped hydro, batteries and other alternatives.

The Business Council of Australia has called on the government to abandon its plan to underwrite new electricity developments on the grounds it would distort the market by deterring other companies from investing in new plants.