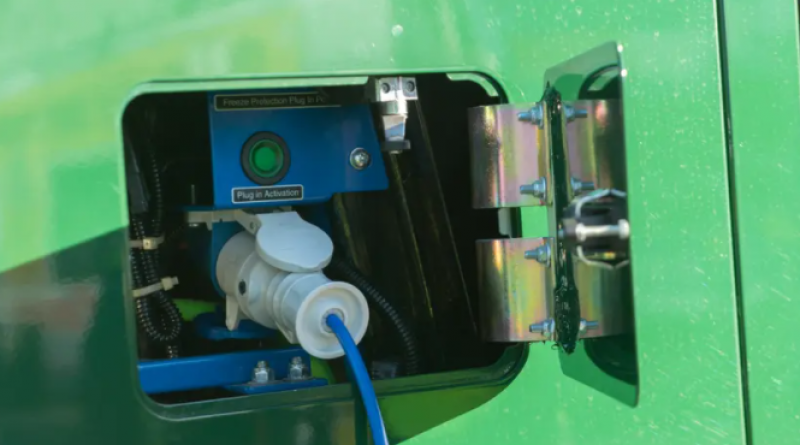 The government’s strategy for developing hydrogen – a fuel that could one day play a major role in powering airplanes, trucks and ships – is at risk of being “warped” by lobbying from the fossil fuel industry, campaigners have warned.

In a letter to the business secretary, a number of environmental groups have called on the government to take steps to ensure that development of the technology does not further the country’s “addiction to fossil fuels” and is only used where it is truly necessary.

For example, the government should “avoid” committing to a nationwide rollout of hydrogen-ready boilers, the letter says.

It argues that the widespread use of hydrogen in home heating is an “idea promoted by the fossil fuel industry” which could “lock the UK into fossil fuel infrastructure and fossil fuel supply” for years to come.

The government is due to imminently set out its strategy for how hydrogen will be used in efforts to reach net-zero emissions by 2050.

The Independent’s Stop Fuelling the Climate Crisis campaign is shining a light on support for fossil fuels ahead of Cop26, a key climate conference to be held in Glasgow later this year.

Hydrogen can be used in the place of fossil fuels and so has been touted by some as an important tool in the UK’s effort to reach net-zero emissions by 2050.

The fuel can be created in many different ways. One way is splitting water into its constituent parts, hydrogen and oxygen, using electricity sourced from renewables. This method is considered “green”.

Another way to produce hydrogen is by reacting fossil gas with steam, with the resulting greenhouse gas emissions captured and buried underground. This creates what is called “blue hydrogen” – a fuel that is cleaner than traditional fossil fuels but not completely emissions-free.

The letter, sent by the climate think tank E3G and signed by Greenpeace, WWF and Friends of the Earth, urges the government to prioritise investment in “green hydrogen” over “blue hydrogen”.

It notes that around three-quarters of public hydrogen investment in the government’s strategy for cutting emissions from industry is allocated to blue hydrogen.

“Hydrogen has great potential to help decarbonise sectors which we will struggle to electrify, such as aviation and shipping and some industrial processes,” Ed Matthew, a campaigner at E3G, told The Independent.

“But it has to be green hydrogen, derived from renewables, to be zero-carbon and, as it will be in short supply for many years, it must be focused on the right sectors.

“Blue hydrogen, derived from fossil fuels, would keep us addicted to fossil fuels and still contribute to global heating.”

The letter adds that, given green hydrogen is likely to remain a “premium commodity” in future decades, it should only be used where truly necessary.

For this reason, the government should “avoid a nationwide roll-out of hydrogen-ready boilers” and instead focus on advancing other forms of low-carbon heating, such as electric heat pumps, the group argues.

The letter adds that it is “concerned” that “major companies for whom action on climate change is a near-existential threat” are seeking to promote technologies such as hydrogen-ready boilers because they could “lock in” further reliance on fossil fuels.

“We are concerned that these ideas are being promoted by the fossil fuel industry to lock the UK into fossil fuel infrastructure and fossil fuel supply and that there is an attempt underway to capture the UK government behind a fossil-based hydrogen future,” the group says.

Not all experts agree that blue hydrogen should not be used as part of efforts to reach net zero. The Climate Change Committee, the UK’s independent climate advisers, have recommended that blue hydrogen be pursued in the short term to quicken the move away from fossil fuels.

In response to the letter, a government spokesperson said: “Scaling up the production of low-carbon hydrogen is a key part of our plan to end the UK’s contribution to climate change by 2050.

“The UK will publish its first-ever hydrogen strategy this year, and we have already set out our ambition to generate 5GW of low carbon hydrogen production capacity by 2030, supporting around 8,000 green jobs.

“This work will be supported by measures including the £240m net zero hydrogen fund, aimed at supporting hydrogen production.”