Government criticised for including big polluters in ‘Build Back Better Council’. 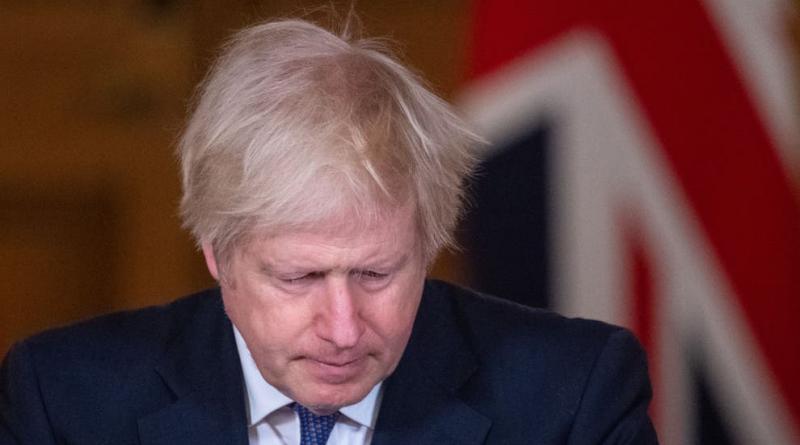 BP, Heathrow and Jaguar Land Rover are among the companies represented in new business council launched by Boris Johnson.

The government is facing criticism for including big polluters over green voices in its newly launched “Build Back Better Council”.

On Monday, Boris Johnson chaired the first meeting of the new business council, which was established to “fuel Covid-19 economic recovery and future growth plans”, according to the government.

The government has appointed 30 industry representatives to the council. Among them are several representatives from the UK’s most polluting industries, including Bernard Looney, the CEO of BP; Lord Deighton, the chairman of Heathrow; and Sir Ian Wood, a veteran of the North Sea oil industry.

Campaigners have pointed out that, in addition to including big polluters, the council features few green business leaders – despite repeated warnings from experts that a green recovery from coronavirus will be needed to tackle the world’s worsening environmental crises.

Green Party deputy leader Amelia Womack said: “Placing representatives from BP and North Sea oil at the helm of building back better is like putting the fox in charge of the hen house.

“Building back better means not returning to the way things were before but instead working towards a more equal society, investing in green technologies for the future and letting local communities decide what is best for them. It's hard to see how that can happen with some of these companies influencing the government's approach at the highest level.”

John Sauven, executive director of Greenpeace UK, said that the council, which will be co-chaired by Boris Johnson and the chancellor Rishi Sunak, “looks more like a polluters club”.

“It's packed with some of Britain’s most polluting industries and investors, and green leadership is conspicuous for its absence,” he said.

“We can't build back better by relying on the same old industries that are fuelling climate chaos and the destruction of nature.”

Mat Hope, UK editor of environmental investigations organisation DeSmog, said that the choice of members selected for the council “suggests the government isn't serious about a green recovery”.

“The inclusion of Sir Ian, who is responsible for the government's dirty policies to maximise economic recovery of North Sea oil, is particularly concerning,” he said.

“If these are the advisers Johnson has chosen, it is reasonable to be sceptical about how green the council's advice will be.”