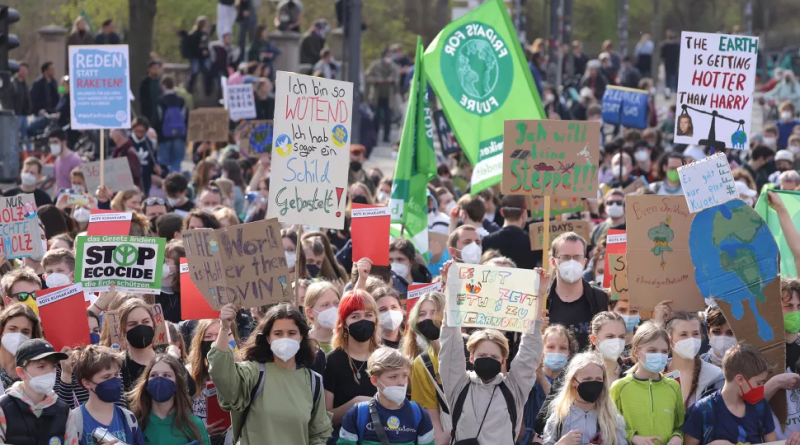 On Friday , tens of thousands of young people across the world mobilized for a global climate strike, demanding that world leaders take action to curb the environmental abuses driving catastrophic climate change.

Local activists collaborated with the youth-organized grassroots movement Fridays for Future (FFF) to organize the demonstrations, which took place virtually, in schools and on streets across at least 750 locations worldwide, according to FFF.

"We strike because we have no choice," FFF representatives said in a statement. "We are fighting for our future and for our children’s future. We strike because there is still time to change, but time is of the essence. The sooner we act, the better our shared future will be."

For many young activists, the focus of the day's protests was to demand climate reparations, in which countries and populations that are driving climate change provide resources to nations that are disproportionately affected by climate disruption.

For example, Bangladesh, which produces an estimated 0.21% of global carbon emissions, faces floods, droughts and cyclones fueled by global warming. "It is one of the countries most affected by climate change," Farzana Faruk Jhumu, a climate activist with FFF in Bangladesh, wrote in Thomas Reuters Foundation News.

"Child marriage, internal migration, air pollution and poorly planned cities are just some of the many problems we face that are linked to the climate crisis," Jhumu wrote.

Photos shared by FFF on Twitter showed demonstrations that were large and small, with an estimated 20,000 demonstrators taking to the streets in Rome alone, FFF Italia tweeted. Protesters in Germany also called out their leaders for buying fossil fuels from Russia, and thereby bankrolling Russia's invasion of Ukraine, Rhode Island Public Radio reported.

Even in Antarctica, people rallied to show their support for the climate strike; a group of scientists at Neumayer-Station III, a German research station of the Alfred-Wegener-Institut (AWI), posed for a photo holding protest signs.

"Our data show: the west Antarctic ice shield is melting way too fast, we must #EndFossilFuels for #PeaceAndJustice!" AWI representatives wrote in a tweet.

The youth-led movement began in August 2018, when 15-year-old Greta Thunberg skipped school to stage a one-person protest outside Sweden's parliament building in Stockholm. With her handmade sign reading "Skolstrejk för klimatet" ("School strike for climate"), Thunberg hoped to draw attention to what she saw as the Swedish government's lackluster efforts to meet critical goals set by the 2015 Paris Agreement, an international climate treaty.

Thunberg spent three weeks protesting in front of the parliament building, but she wasn't alone for long. Thousands of people joined her protest in Stockholm, and since then, millions of young people have taken up signs and marched in streets around the world demanding action.

"We strike because we care for our planet and for each other," FFF representatives said on the organization's website. "We have hope that humanity can change, avert the worst climate disasters and build a better future." 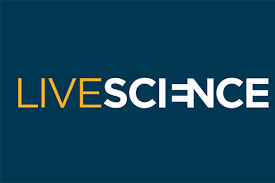 Op - As young climate strikers, we are sick of conference upon conference. The clock is ticking

The School Strikes generation wants change – and they want it now.