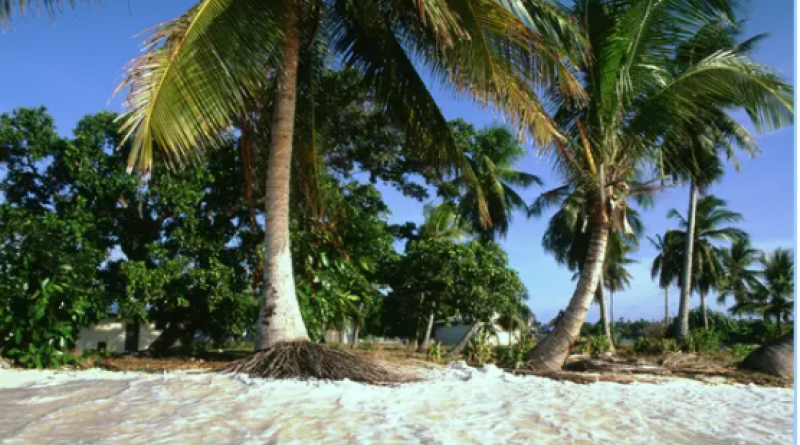 Developing countries are calling on the G20 group of advanced economies to come forward urgently with stiffer targets on greenhouse gas emissions, and financial aid, to make this month’s UN Cop26 climate summit a success.

Simon Stiell, climate and environment minister of Grenada, said: “All eyes are now on the G20. They must step up. There is a significant gap between what has been pledged [on cutting emissions] and what is needed – the big question is how we treat that gap.”

Tina Stege, climate envoy for the Republic of the Marshall Islands, said: “We are laser focused on the G20. They have the means to make a difference this decade. We all have a part to play, but there is no question that the key really rests with the G20.”

Neither would single out any countries but the G20 includes some of the world’s most carbon-heavy economies, including the biggest emitter China – which has yet to come forward with a national plan on emissions cuts – and the major fossil fuel producers Australia, Russia and Saudi Arabia, which have shown little of sign of heeding calls for climate action.

Other G20 members include the UK, US, several EU members states, Japan and major emerging economies such as India, Korea and Turkey.

The G20 will meet later this month in Italy, just ahead of the start of Cop26 in Glasgow, on 31 October.

Stiell said long-term targets for reaching net zero emissions by 2050 or 2060, which many G20 countries have in place or are mulling, were not enough, as emissions cuts in the next decade were also crucial. “Net zero by 2050 is wonderful but we will be long gone by then – low-lying islands will be under water. Hurricanes will have blown us away,” he said.

The current targets from many G20 countries for emissions cuts in the next decade were inadequate, said Stiell. China has yet to submit its updated national plan for emissions, known as a nationally determined contribution or NDC, while Australia, Brazil and Japan have plans regarded as inadequate, and major oil producers such as Russia and Saudi Arabia are still expanding their fossil fuel production.

The Marshall Islands and Grenada are members of the High Ambition Coalition (HAC), a grouping at the UN talks comprising many of the poorest and most vulnerable developing countries, alongside some of the world’s richest governments, including the EU, UK, Canada and New Zealand.

Faustin Munyazikwiye, lead negotiator for Rwanda, which is also a member of the HAC, said that as well as more ambition from the G20 on emissions cuts, more finance from rich countries would be crucial to help the most vulnerable countries cope with the impacts of extreme weather they were already seeing.

He told the Observer: “Cop26 comes at a crucial time for our planet – we are at a crossroads. The sense of urgency in climate vulnerable countries like Rwanda is slowly creeping into the rest of the world. We must take this opportunity to capitalise on this emerging global consensus, and secure ambitious commitments to reduce emissions and stay on track to achieve the 1.5C target.”

He added: “Climate finance is the main challenge, and the most important aspect of our negotiating strategy. [It is] needed to ensure that climate vulnerable countries are adequately equipped to fight climate change. In Rwanda, for instance, we calculate that we need at least $11bn in investment. While we have committed to financing some of this investment domestically, collaboration with international partners is essential.”

Despite the inadequacy of current commitments, Stiell told the Observer there was “a sense of cautious optimism” ahead of the Cop26 talks. The UK, as host and president, has set the main aim for Cop26 of “keeping 1.5C alive”.

Under the 2015 Paris climate agreement, nations are bound to hold global temperature rises to “well below” 2C above pre-industrial levels, while “pursuing efforts” to limit global heating to 1.5C.

However, new science published in the six years since Paris has shown that exceeding the 1.5C threshold would raise sea levels and increase storm surges, threatening low-lying islands with inundation, and lead to increases in extreme weather globally, with devastating impacts.

Stege said some of the forecast impacts of sea level rises were already being felt in the Marshall Islands, where an airport runway was recently overtopped by waves during a storm surge caused when a “king tide” coincided with a storm. There has also been a spate of cases of dengue fever on the islands, caused by the increasing temperatures, and more frequent droughts.

The UK, as host of Cop26, will need to ensure the support of developing and developed countries for any deal, as the UN negotiating process demands consensus.

Cutting methane should be a key Cop26 aim, research suggests