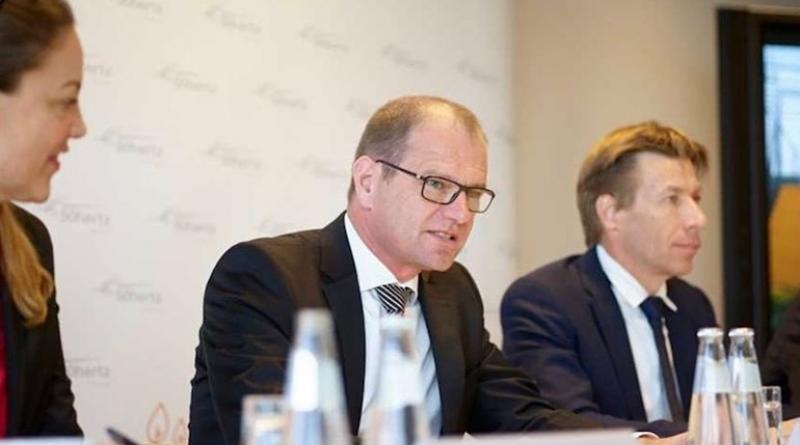 German transmission system operator 50Hertz has launched an economic and climate initiative aiming to draw 100 per cent of the electricity delivered from renewable sources by 2032.

50Hertz supplies eastern German states and the city states of Berlin and Hamburg with electricity. The TSO is in charge of developing and operating the offshore transmission grid in the German Baltic Sea.

Currently, the company’s share of renewable energy in the mix is 60 per cent. It has launched the new initiative under the slogan: ”From 60 to 100 by 2032: for an economy with prospects”.

To achieve this, 50Hertz will utilise new approaches to system operation, carry out consistent digitisation of the integration of an increasingly volatile electricity supply, and participate in innovative models of sector coupling to generate heat and produce hydrogen from “green” power.

50Hertz CEO Stefan Kapferer said: “The transformation of our electric power supply has entered a new phase. Today’s parallel existence of a conventional fossil generation system and an energy system based on renewable sources is coming to an end. Wind and solar energy must be able to provide ancillary services in the future. We are determined to drive this transition forward, but now with new and full speed. This way, 50Hertz sends a clear signal, not only regarding climate policy, but also and especially to industry policy makers: more and more companies know that renewables are the future, and they want to align their energy supply accordingly. We want to and will support this process.”