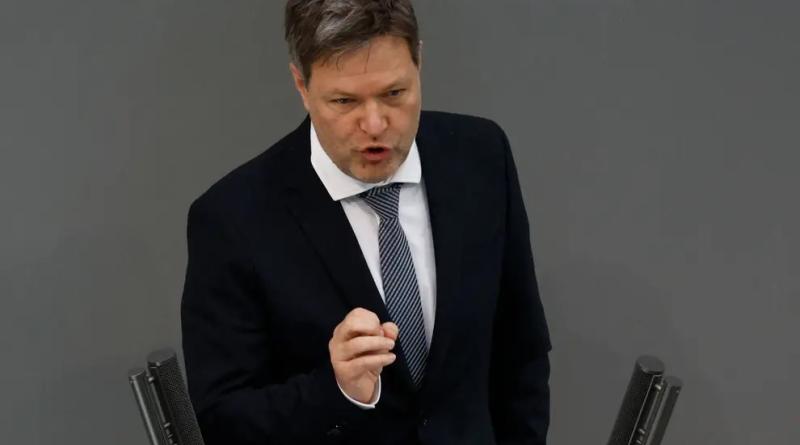 Extending lifespan of nuclear plants would be costly and pose ‘constitutional and security risks’, state warns

Germany has rejected the possibility of keeping its nuclear power plants open for longer than planned as part of efforts to wean the country off Russian gas.

The government said the focus should not be on nuclear energy - which it said carried high risks - but instead on quickly building up alternative sources.

Germany has stopped short of boycotting oil and gas coming from Russia in light of the invasion of Ukraine.

But it has mapped out changes to cut its dependence on Russian gas, which makes up two thirds of its natural gas imports.

On Tuesday, Germany’s government said this would not include keeping three remaining nuclear power plants - due to close this year - open for longer.

The environment and economy departments said they had looked into what effect prolonging their lifespans would have on energy security in light of the Russian attack on Ukraine - which has been met with international condemnation and sanctions.

“Both ministries come to the conclusion that lengthening the terms could only make a very limited contribution to solving the problem, and at very high economic costs, constitutional and security risks,” they said in a joint statement published on Tuesday.

“As a result of weighing up the benefits and risks, an extension of the operating lives of the three remaining nuclear power plants is not recommended, also in view of the current gas crisis.”

Robert Habeck, the German economy minister, also said on Tuesday: “We have maneuvered ourselves into an ever-greater dependency on fossil energy imports from Russia in the last 20 years.” He added: “That is not a good state of affairs.”

He said Germany had to diversify energy sources, including by building a liquid natural gas terminal in the normal as quickly as possible - as well as boosting renewable energy.

The European Union is set to meet on Thursday to work out how to phase out European dependency on Russian fossil fuels before the end of the decade in light of the Russian invasion of Ukraine.

Last month, just days before the invasion, Germany halted the certification process for the controversial Nord Stream 2 gas pipeline in reaction to Moscow’s recognition of the self-proclaimed republics in Luhansk and Donetsk in east Ukraine.