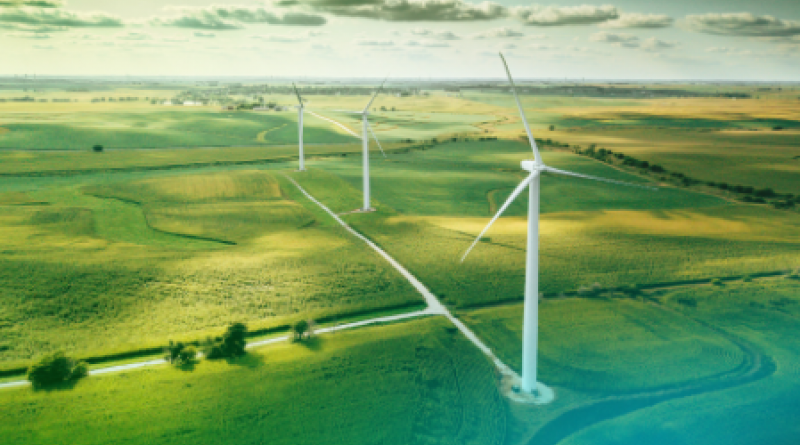 Germany’s entire energy demand can be met through renewable energies alone within the next ten to fifteen years, according to a new report by the German Institute for Economic Research (DIW Berlin).

The prerequisite for this is that German expansion targets for both wind and solar energy are greatly increased, the authors write.

Onshore wind power will play a particularly important role, according to DIW, which is also calling for the expansion of wind farms – especially in the south of the country.

“100 percent renewable energies are technically possible and economically efficient – and above all urgently needed to be able to achieve the European climate protection goals,” says Claudia Kemfert, Head of the Energy, Transport, Environment Department at DIW Berlin.

According to the calculations, not only the electricity demand, but the entire energy demand in this country could be secured with renewables.