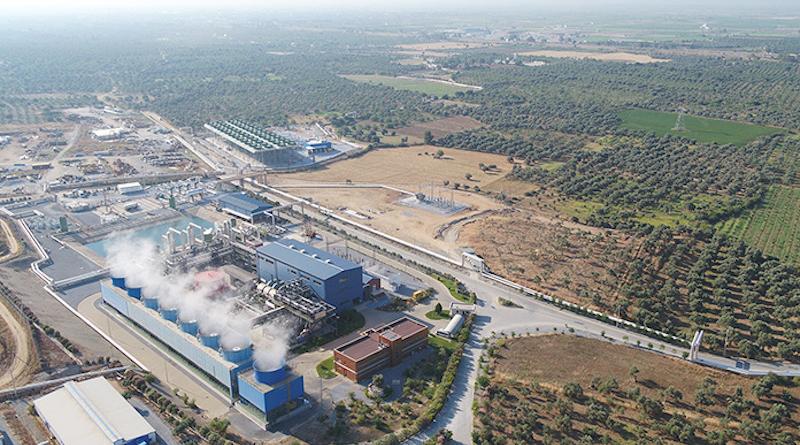 The President of JESDER Ali K?ndap, reports that the gradually increase of the share of geothermal electricity production in Turkey helps to reduce dependence on foreign energy becoming a major contributor. Al K?ndap said that the share of electricity generated from natural gas, almost all of which is imported, decreased to 12 percent in April and 16 percent in January-April period.

A significant part of the supply gap, which is caused by the decrease in the operation of natural gas power plants, has been completely closed by GPPs using domestic and renewable resources. In case of continued promotion of geothermal energy investments in Turkey, our industry faces contribution to reducing dependence on foreign energy will continue to increase with each passing day. “