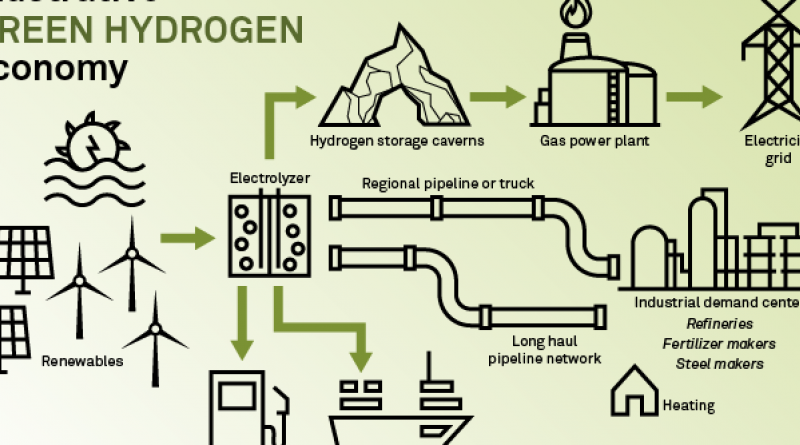 Several current and former policymakers expressed skepticism that hydrogen and renewable natural gas are mature enough to play a major role in their states’ transition from natural gas.

“I know that there’s a lot of talk about fuels of the future like RNG and hydrogen,” former New York State Public Service Commission Chair John Rhodes said. “My assessment of the evidence is that they are not ready for prime time. They may be ready in the future, and it’s certainly a rational public stance to take that they deserve meaningful investment of the R&D type in order to make these solutions viable, or at least find out if they are.”

Those fuels cannot be the justification, as they are often presented, for building more gas infrastructure, Rhodes said during a May 27 webinar hosted by the Institute for Policy Integrity, Columbia Law School’s Sabin Center for Climate Change Law and the New York University School of Law’s State Energy and Environmental Impact Center.

Rebecca Tepper, chief of the Energy and Environment Bureau at the Massachusetts attorney general’s office, echoed that sentiment. She voiced concern that the gas industry is using RNG and hydrogen to “kick the can down the road” and expand infrastructure on the premise that the fuels will eventually decarbonize the grid. “I think that is a very damaging message, and I think it’s wrong. I think we all need to be aware of it,” Tepper said, highlighting recent media coverage of the fuels. “When it comes out, I think people need to speak out against that.”