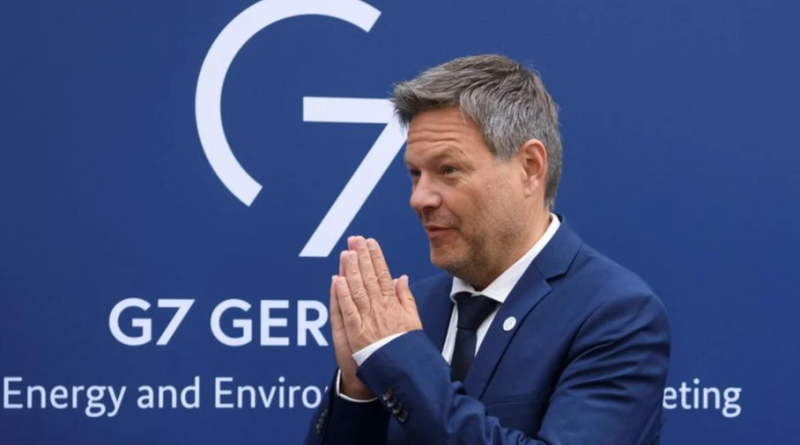 Ministers from the world's richest democracies agreed on Friday to work to phase out coal-powered energy, although they failed to set a date for doing so, and said the energy crunch brought on by Russia-Ukraine war should not derail efforts to fight climate change.

The commitment, published at the end of three days of Group of Seven (G7) talks in Berlin, was weaker than a previous draft of the final communique seen by Reuters, which had included a target to end unabated coal power generation by 2030.

Sources familiar with the discussions said Japan and the United States had both indicated they could not support that date. read more

But the pledge still marked the first commitment from the G7 countries to quit coal-fuelled power. Coal is the most CO2-emitting fossil fuel and use of it needs to plummet if the world is to avoid the worst impacts of climate change.

The group met against the backdrop of spiralling energy costs and fuel supply worries due to the war in Ukraine. The conflict has triggered a scramble among some countries to buy more non-Russian fossil fuels and burn coal to cut their reliance on Russian supplies.

"Replacing fossil fuels from Russia has dominated the political debate and the actions of the government in the past weeks and months," German economy minister Robert Habeck said at a news conference.