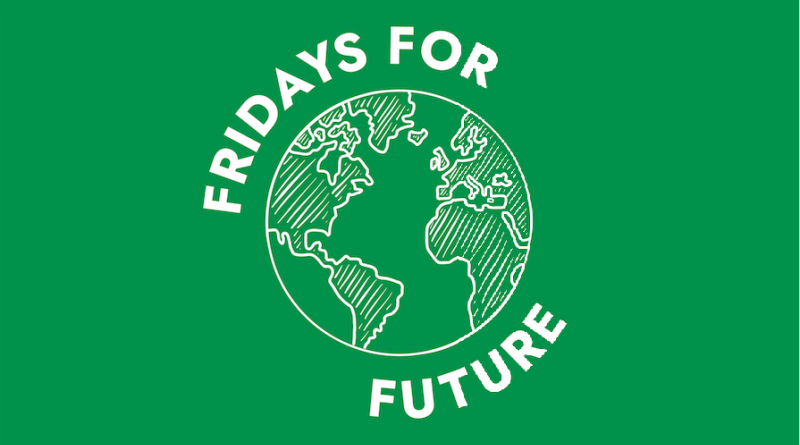 Global -- In the midst of the various public health, sociopolitical, and economic crises that the world continues to face entering the new year, climate activists are gearing up for the next Global Climate Strike on March 19th to demand immediate, concrete, and ambitious action from world leaders in response to the ongoing climate crisis.

Part of what they want to highlight in the coming strike is the urgency of immediate action in the face of the weather- and climate-related disasters that have devastated various countries last year, from the wildfires that afflicted parts of Australia, North America, and Latin America, to the droughts in Africa, to the storms that devastated Central America and Southeast Asia.

“The science is crystal clear — climate change is exacerbating natural disasters by making these events stronger, more intense, more frequent, and therefore more destructive. The climate crisis is not a far-off catastrophe. Heatwaves, droughts, floods, hurricanes, landslides, deforestation, fires, loss of housing, and spread of diseases — this is what the most affected people and areas are dealing with more and more frequency today. Our lives depend on immediate action.” said João Duccini, a climate activist from Brazil.

“It’s been five years since the Paris Agreement was signed, and three years since the alarming report of the Intergovernmental Panel on Climate Change (IPCC) was publicly released. Numerous countries all over the globe have committed to seemingly ambitious pledges about reaching 'net-zero' emissions. Empty promises like these can be a very dangerous phenomenon because they give the impression that sufficient action is being taken, but in fact, that is not the case as these targets are full of loopholes, creative accounting, and unscientific assumptions.” said Maya Ozbayoglu from Poland.

For over two years now, youth climate activists from around the world have been striking and taking to the streets to demand climate justice. Now, with the COVID-19 pandemic, the actions will be taking on different forms in different places, but their call for #NoMoreEmptyPromises is uniting people beyond borders under the same goal of immediate climate action.

“If we don’t act now, we won’t even have the chance to deliver on those 2030, 2050 targets that world leaders keep on talking about. What we need now are not empty promises, but annual binding carbon targets and immediate cuts in emissions in all sectors of our economy, " said Mitzi Jonelle Tan from the Philippines.

"When your house is on fire, you don’t wait for 10, 20 years before you call the fire department; you act as soon and as much as you possibly can,” said Greta Thunberg from Sweden.

Fridays for Future: Can They Keep the Pressure Up?