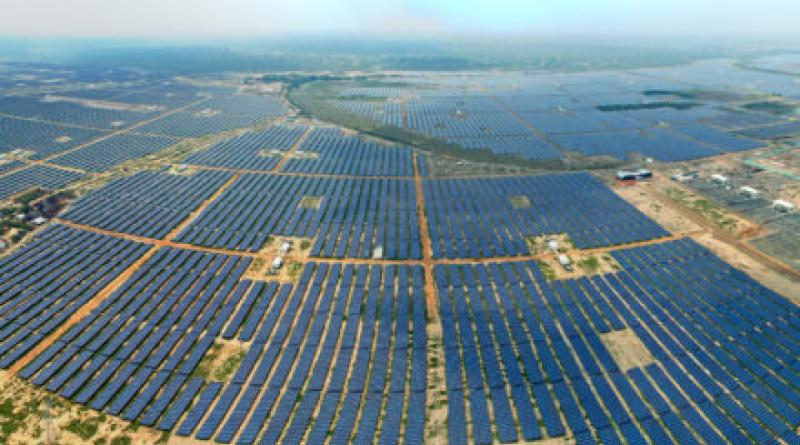 French renewable energy company Neoen, one of the world’s fastest-growing independent producers of renewable energy and the owner of the Tesla big battery in South Australia, is to build a 30MW/30MWh battery storage project in Finland, the largest such project in Scandinavia.

Neoen says the Yllikkälä Power Reserve One storage facility, located close to Lappeenranta in the south-east of the country, will play an important role in stabilising Finland’s national electricity system – managed by Fingrid – and allow for more wind generation.

“Neoen aims to establish itself as a leading force in frequency regulation in Finland,” it said in a statement, echoing its success in the FCAS markets in Australia with the Tesla big battery, officially known as the Hornsdale Power Reserve.

“Aside from greater reliability and lower electricity grid stabilization costs, the plant will facilitate the integration of future renewable energies projects …. And make it possible to harness Finland’s substantial wind resources and speed up progress towards a target of being carbon neutral by 2035.”

Hornsdale remains the world’s biggest lithium-ion battery installation, at 100MW/129MWh, and will soon grow to 150MW/194MWh, and in April completed the network connection which will allow it to offer new services to the grid such as inertia.

“We strongly believe in the potential for renewable energies in Finland and continue looking at development opportunities,” said Xavier Barbaro, Neoen’s Chairman and CEO. “We have demonstrated the effectiveness of our battery-based grid-balancing solutions with the success we have achieved in Australia, El Salvador, and France over the past few years.