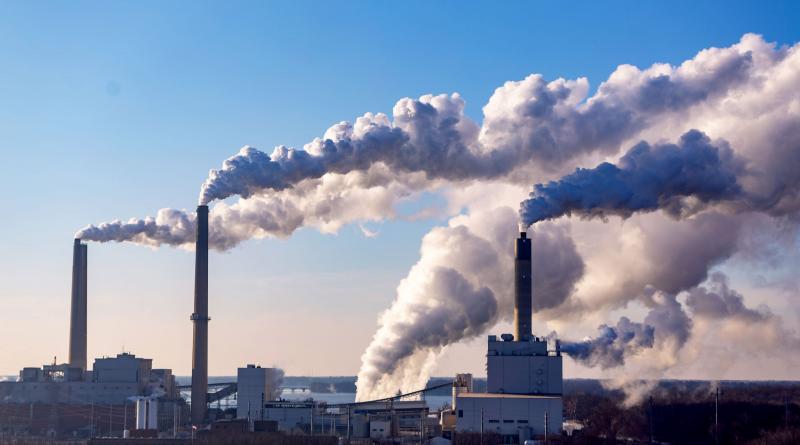 RWE AG was the major winner in Germany’s first tender for shutting down hard coal-fired power plants, taking two-thirds of the compensation handed out by the government, as strong competition elsewhere drove average prices down to well below the maximum available.

RWE and Vattenfall AB both secured contracts for closing two power plants each, while Uniper SE successfully bid one of its assets, according to results published Dec. 1 by Germany’s grid regulator, BNetzA.

The auction was meant to secure the shutdown of 4,000 MW of hard coal capacity, but ended up awarding contracts to 4,788 MW, spread across 11 power plants. It was the first in a series of seven rounds that are supposed to whittle down a fleet of about 23,000 MW of hard coal plants still online in Germany. The country wants to phase out all coal generation by 2038.

The first tender was significantly oversubscribed, BNetzA said, resulting in a volume-weighted average of just €66,259/MW — significantly below the €165,000/MW ceiling. Individual awards ranged from €6,047/MW to €150,000/MW.

Overall, the low compensation bids are a sign of the unattractive economics of running coal power plants in Germany, after a year that saw production idled amid low demand caused by the lockdown. Coal operators have also had to contend with competition from cheap gas and high CO2 prices under the EU’s Emissions Trading System.

In the first round, RWE was successful with its 764-MW Westfalen and 794-MW Ibbenbüren plants, while Vattenfall successfully bid the two blocks of its Hamburg Moorburg plant, which have a combined capacity of 1,600 MW. Although the mechanism is designed to prioritize the shutdown of plants with higher emissions, the awards include some of Germany’s most modern hard coal units: Moorburg has only been online since 2015 and RWE’s Westfalen went into operation in 2014.

Exxon Mobil Corp. is about to incur the biggest writedown in its modern history as the giant U.S. oil and gas producer reels from this year’s collapse in energy prices.

Exxon — traditionally far more reluctant to cut the book value of its business than other oil majors — on Monday disclosed it will write down North and South American natural gas fields by $17 billion to $20 billion. That could make it the industry’s steepest impairment since BP Plc’s 2010 Gulf of Mexico oil spill that killed 11 workers and fouled the sea for months. Meanwhile, capital spending will be drastically reduced through 2025.

The announcement comes in the waning days of a grueling year for Chief Executive Officer Darren Woods, who’s resorted to laying off thousands of employees, curtailing retirement benefits and canceling ambitious growth projects. The former refinery manager, who stepped into the top job in 2017, has been forced to recast his seven-year, $210 billion blueprint for rejuvenating Exxon’s aging portfolio of crude and gas holdings.

In addition to dropping vast swaths of gas assets from the development queue, Woods is capping capital spending at $25 billion a year through 2025, a $10 billion reduction from his pre-pandemic target.

Exxon has been warning shareholders since October that its gas assets were at risk of significant impairment. Previously, the energy titan’s largest writedown was for about $3.4 billion in 2016, according to Bloomberg Intelligence. Assets removed from Exxon’s development plans include so-called dry gas resources in Appalachia and the Rocky Mountains, Oklahoma, Texas, Louisiana and Arkansas, as well as western Canada and Argentina, the company said. It will attempt to sell “less strategic” assets.

The writedown stems from former CEO Rex Tillerson’s decision a decade ago to buy XTO Energy for $35 billion rather than spend years building an in-house shale business. At the time, the outlook for North American gas prices was bright because demand was rising faster than supply. Instead, fracking was a victim of its own success, unleashing so much gas that it overwhelmed demand and the infrastructure needed to handle it, resulting in a prolonged stretch of depressed prices.

The government is considering to shut down the aging Suralaya coal-fired power plant (PLTU) in Cilegon, Banten, and replace it with green energy, as Indonesia chases its long-delayed commitments to cut carbon-dioxide emissions.

The Energy and Mineral Resources (ESDM) Ministry’s freshly appointed renewables director general, Dadan Kusdiana, said on Nov. 16 that his office was conducting an internal study to replace Suralaya with a battery-equipped solar farm (PLTS). Adding batteries to a solar farm makes it more expensive but enables it to provide 24-hour electricity from the sun, which is otherwise an intermittent energy source.

“[Suralaya] is already 35-years-old. We are looking at whether it should be demolished and replaced with a new utility-scale solar farm, with batteries, so there’ll be no intermittency issue,” he told lawmakers at a public hearing in Jakarta.

The 3,400-megawatt Suralaya plant comprises seven units that began operations between 1984 and 1997. The plant, owned by PT Indonesia Power, a subsidiary of state-owned electricity giant PLN, is one of the biggest coal plants in Southeast Asia.

Suralaya is also the biggest among 5,655MW worth of other coal plants over 20-years-old that the energy ministry is planning to replace with green plants in chasing Indonesia’s renewable energy targets.

Coal plants ‘uneconomical in most regions’.