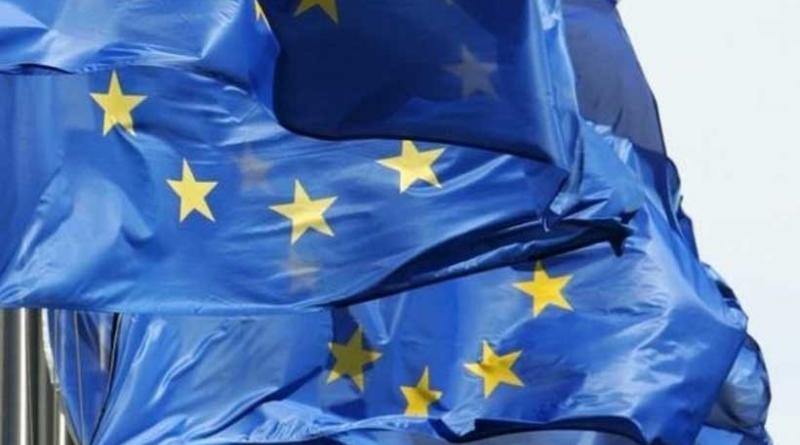 A sweeping €1.85tr stimulus strategy to rebuild Europe’s economy from the wreckage of the coronavirus crisis has been unveiled by the European Commission today, promising a green infrastructure spending blitz to help put the continent on a path towards net zero greenhouse gas emissions by 2050.

The Commission promised to place its Green Deal ambitions to deliver a ‘climate neutral’ economy and establish the bloc as a world leader in digital technologies at the forefront of its sweeping package of financial proposals, which include a fresh €750bn investment plan, a restructured EU budget for 2021-27, and a re-drafted list of priorities for 2020.

The proposed stimulus package calls for a “renovation wave” of buildings and infrastructure in support of the Green Deal, as well as investments in circular economy efforts, renewable energy projects, clean hydrogen infrastructure, green transport networks, and an enhanced Just Transition Fund for workers.

The Commission said it wanted to “harness the full potential of the EU budget” to boost the economy and secure its long-term future in the midst of a deepening recession, proposing a new ‘Next Generation EU’ funding instrument that would see it borrow €750bn to channel into EU programmes. In addition, to making funds available “as soon as possible to respond to the most pressing needs”, it is seeking to restructure the EU’s 2021-27 budget to bring forward €11.5bn of spending to be used in 2020.

These measures, backed by “targeted reinforcements” to the upcoming EU budget, would bring the total financial firepower outlined by the Commission today to €1.85tr, it said.

In the immediate term, the proposed recovery plan still requires approval from the EU Council and Parliament. The Commission said it would be seeking “rapid political agreement” by July in order to “get the economy back on its feet and build for the future.”

Green recovery: More than 150 multinationals call for Covid-19 aid to be aligned with climate goals.