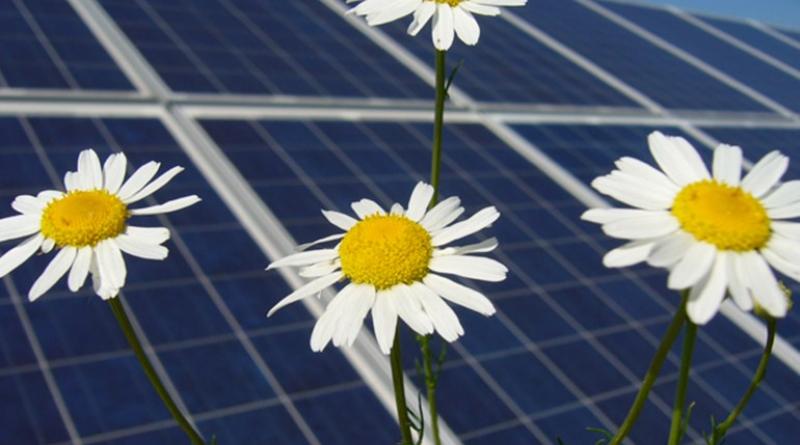 For the second consecutive year renewables produced more power than fossil fuels in the first and second quarters of 2019, according to analyst outfit EnAppSys.

The new report on the European power market calculated that renewables capacity generated 245.8 terawatt hours (TWh) of electricity in the three months to 30 June, 21.3% more than the combined 202.7TWh produced from gas, coal lignite, oil and peat during the same period.

This repeats the pattern seen in 2018, which saw renewables produce 288.4TWh and 252.8TWh in the first and second quarters respectively, while fossil fuels generated 258.9TWh in Q1 and 224.8TWh in Q2 last year.

The analyst said this was part of a trend which has brought “increased levels of stability” to the European power market.

EnAppSys director Jean-Paul Harreman said: “The state of the power fuel mix across Europe has largely stabilised, with levels of renewables no longer seeing large increases and the balance between coal and gas largely staying static.

Harreman added: “Though many countries are claiming they are moving towards a renewable future, a large share of European electricity continues to be generated from dirty fuel sources.

“Coal and lignite plants continued to produce a high share of total generation in the second quarter, which is only 22% down on Q2 2016 levels.

US generates more electricity from renewables than coal for first time ever.