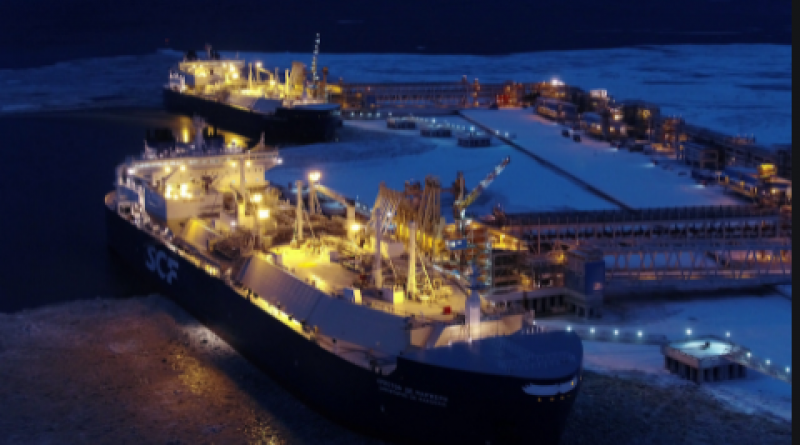 Members of the European Parliament from France, Germany and Italy are calling on those countries’ governments to stop their state-backed investors from chipping in to fund the second natural-gas plant located on Russia’s northern coast on-line.

“It seems unreasonable to send a contradictory signal by the support of our governments to the Arctic LNG II gas project,” said a letter signed by 39 of the three countries’ 250 MEPs, most of whom are affiliated with national Green parties.

As with the currently operational Yamal LNG plant, which is located on the same enormous gas field that accounts for 80 percent of Russian natural gas production 15 percent of the world’s gas production, most of Arctic LNG 2’s output will be shipped to Asian markets in tankers that have been specially developed to sail in Russia’s Arctic waterway. The remainder will be sent to Europe.