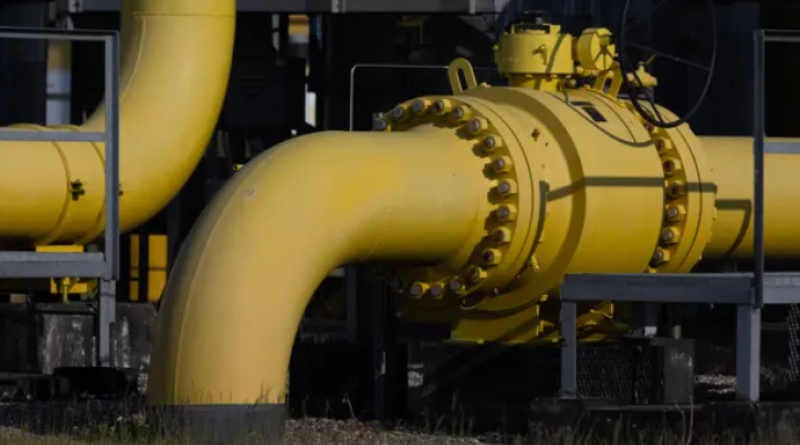 An EU plan to fast-track funding and permits for 30 gas projects is facing a legal challenge from NGOs including ClientEarth and Friends of the Earth Europe.

The European Commission has been asked to review its backing for infrastructure projects such as the EastMed pipeline, a 1,180-mile (1,900km) gas pipeline to connect offshore gas fields in Israel and Cyprus to Italy.

The EU’s executive branch has up to 22 weeks to revise its initial decision or show that it does not violate environmental law, under a new way of challenging Brussels introduced last year.

Should the commission fail to offer a satisfactory legal justification, the case could be taken to the European court of justice, potentially holding up progress on €13bn (£11bn) worth of projects.

The two NGOs, along with Food & Water Action Europe and CEE Bankwatch Network, claim the priority list of projects was drawn up by Brussels without consideration of methane emissions, a gas that experts say has a global warming potential more than 85 times higher than that of CO2 over the next 20 years.

Guillermo Ramo, a lawyer for ClientEarth, said: “This list amounts to a VIP pass for fossil gas in Europe, when we should be talking about its phase-out. The commission did not consider the impact of methane emissions derived from gas infrastructure projects, in spite of evidence that these are substantial. That’s unlawful as it directly clashes with the EU’s own climate laws and its legal obligations under the Paris agreement.”

Every two years, the European Commission compiles a list of priority energy infrastructure projects deemed beneficial to the EU’s 27 member states. Under reforms to the system, no entirely new gas projects can be listed, but projects necessary to secure supply can be included.

Included among them this year are 30 gas projects that are now eligible for streamlined environmental impact assessment, a fast-tracked permitting procedure and EU funding.

The listed projects involve gas transport, storage or import including pipelines and LNG terminals such as the €7bn EastMed pipeline, the Melita Transgas pipeline, the Cyprus LNG import terminal, the Baltic Pipe and the Poseidon pipeline between Greece and Italy.

The International Energy Agency and the Intergovernmental Panel on Climate Change have said no new oil and gas extraction projects should be built, to keep global warming to 1.5C above pre-industrial levels.