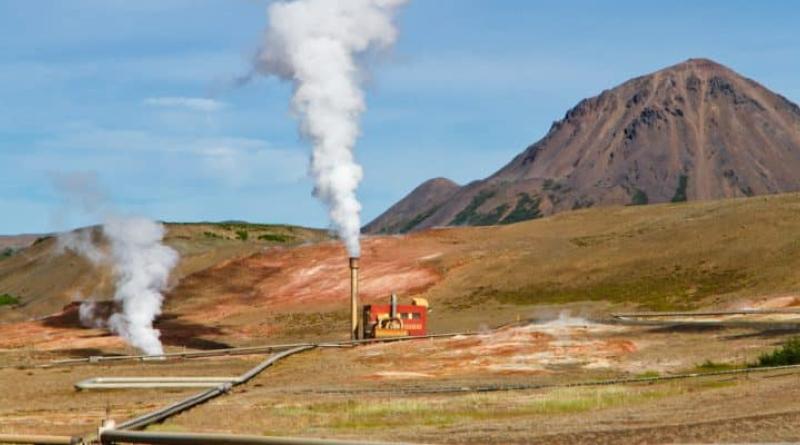 UK-based Marriott Drilling Group is securing funding to support two geothermal projects it is developing in Ethiopia. The funds are being provided by the investment company NPIF-Mercia Debt Finance.

Marriott Drilling Group is securing funding for its drilling contracts in Ethiopia. The Chesterfield, England-based company has secured the funding from NPIF-Mercia Debt Finance, an investment company managed by Mercia and part of the Northern Powerhouse Investment Fund (NPIF). The amount of the deal was not disclosed, but NPIF says it is a “seven figure loan”.

According to the investment company, the financing will provide working capital to support Marriott’s ongoing drilling operations at two geothermal sites in Ethiopia. These are Tulu Moye and Hawassa developed by Tulu Moye Geothermal Operations (TMGO), a special purpose vehicle owned by Meridiam, a French company specialising in the development, financing and management of infrastructure projects, and Reykjavík Geothermal, a geothermal energy company based in Iceland.

The Tulu Moye geothermal project is targeting an installed capacity of 150 MWe to be achieved in three phases of 50 MWe each. “The Tulu Moye and Hawassa projects will be critical to the deployment of renewable energy to meet Ethiopia’s growing electricity needs and we are delighted to play our part. The NPIF-Mercia Debt Finance financing will provide additional capital to support the day-to-day operations at the site,” says David Jones, Marriott’s financial controller.

As part of the Tulu Moye geothermal project, a drilling contract was also signed with Kenya Electricity Generating Company (KenGen), which completed the first well in April 2021. In total, the majority Kenyan state-owned company will drill eight geothermal wells in the Ethiopian Rift Valley.