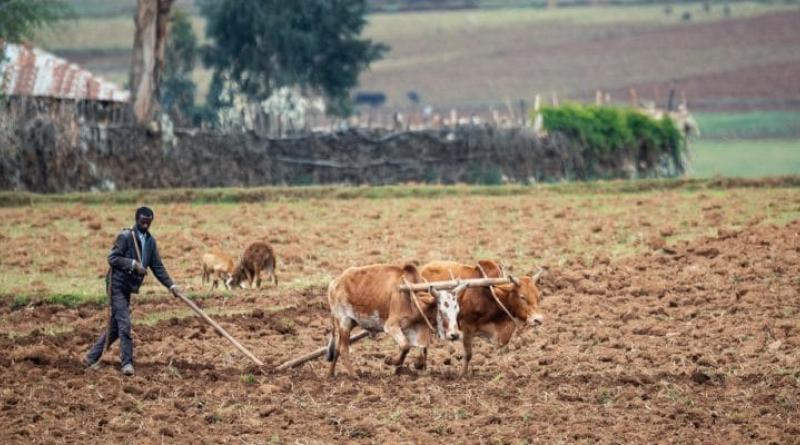 Faced with the scarcity of rainfall and water resources in Ethiopia, the World Bank is allocating $600 million to climate adaptation for small-scale farmers. The funding will support farmers with the help of the Global Centre for Adaptation (GCA).

As droughts, epidemics and the Russia-Ukraine crisis threaten the food security of 66.4 million people in East Africa, the World Bank is providing $600 million to support small-scale farmers coping with the effects of climate change in Ethiopia.

According to Boutheina Guermazi, the World Bank’s Regional Integration Director for Africa, Middle East and North Africa, the implementation of this project will benefit an estimated 2.3 million Ethiopians whose livelihoods are affected. Funding is being provided through the International Development Association (IDA), the World Bank Group’s subsidiary, which will work with the Global Centre for Adaptation (GCA).

Specifically, the GCA will assess the climate risks for smallholders in 14 priority value chains in the crop and livestock sub-sectors, such as the wheat and rice sectors in Ethiopia. The Rotterdam, Netherlands-based institution will also identify digital adaptation tools for promoting smart agriculture in the East African country.

The initiative will eventually lead to a stand-alone multi-donor trust fund financed by the European Commission, the Dutch Ministry of Foreign Affairs, the US Agency for International Development (USAID) and the German development agency Kreditanstalt für Wiederaufbau (KfW). This funding mechanism will support adaptation and climate resilience projects in Southern and Eastern Africa.