Energy security goes beyond securing electrons on a transmission wire 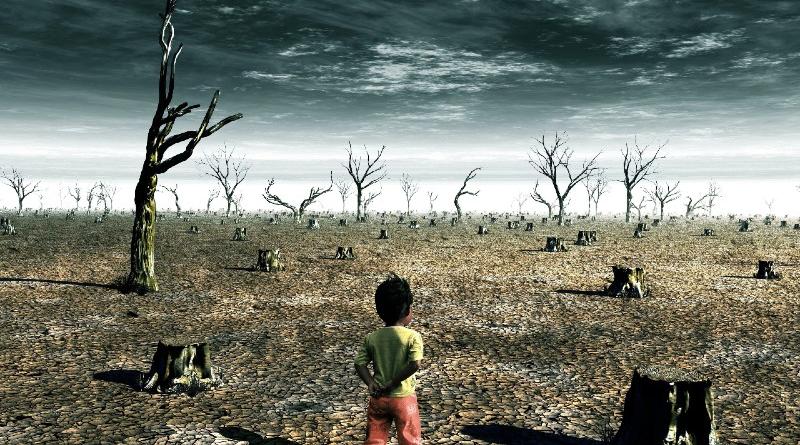 My perspective on energy security was recently expanded in an unexpected direction. Last week marked the International Day of Peace, yet the world appears at its lowest level of peace in history.

And conflict, along with climate-related issues, results in displaced people. So, what is the link between energy and security?

Anna Merrifield, director of the unit for climate and environmental diplomacy at the Finnish Ministry for Foreign Affairs, says the fight for natural resources is a common trigger for conflict in many places.

Throughout history, but especially now, there is evidence of how drought and lack of jobs drive migration flows, “first to big African cities and then to Europe,” says Merrifield. Without access to power, deforestation and burning firewood for cooking add to climate risks, increasing job losses (while decreasing job opportunities). And all of this results in the movement of people to seek security.

Meanwhile, there are solutions to the energy access plight around electricity for cooking, operating a small business and pumping water to irrigate crops. For example, in the 2022 African Power & Energy Elites, Funmi Ogbue, Founder & CEO, Zigma, has these words on the topic: “…how much travel women need to do in the rural areas to fetch firewood and how much damage this does to the environment – and all for what? To cook food that a simple LPG powered cooker could do in less time, or better yet, a simple microwave oven.”

Sadly, the Global Peace Index records the highest number of globally displaced persons this year. At the same time, the world’s peacefulness is at an all-time low. “When I was in Uganda, I saw what an immense impact climate change and loss of biodiversity have on people’s lives,” attests Merrifield.

However, she adds that the bulk of current news coverage focuses on the energy concerns of European households. “These are major problems for people and can affect everyday living. However, they are global concerns, too, as the Russian invasion of Ukraine is having dramatic adverse effects on Africa, Asia and the Middle East.”

While refugee camps worldwide are at full capacity, the UN struggles to supply primary power, water and sanitation to people living in these camps. Using gensets for power access means using expensive diesel, which becomes a target for mercenaries.

Raise your voice on energy security

In the case of climate-related threats, countries most vulnerable to these impacts are already socio-economically fragile. They are home to some of the most conflict-affected places in the world – notably in sub-Saharan Africa, the Middle East and South Asia.

The challenge, however, is that affected countries are not currently benefitting from meaningful climate finance flows, nor are they seen as priorities for climate-related investment. Further, the global response to climate change addresses the worst polluters rather than the worst affected.

During the 2nd Ministerial Meeting on Climate and Development, AfDB president Dr Akinwumi Adesina called for urgent action to raise funding for countries most vulnerable to the climate crisis. The meeting was held last week on the sidelines of the UN General Assembly in New York.

Adesina did not mince words: “Africa is suffering, choking, and is in serious financial distress for what it didn’t cause. There must be a greater sense of urgency not in talking, but in doing and delivering resources that the continent needs very desperately.”

Adding gravity to Adesina’s message, US Climate Envoy John Kerry expressed frustration: “We are late. We must act. I’m fed up with saying the same thing too many times in the same meetings. Business as usual is the collective enemy. It’s time for action.”

Now, while energy-related climate risks increasingly overlap with the drivers of conflict and displacement, what can we expect world leaders to put on the table at Sharm El Sheikh, Egypt, in November at COP27?

Until next week.
Nicolette