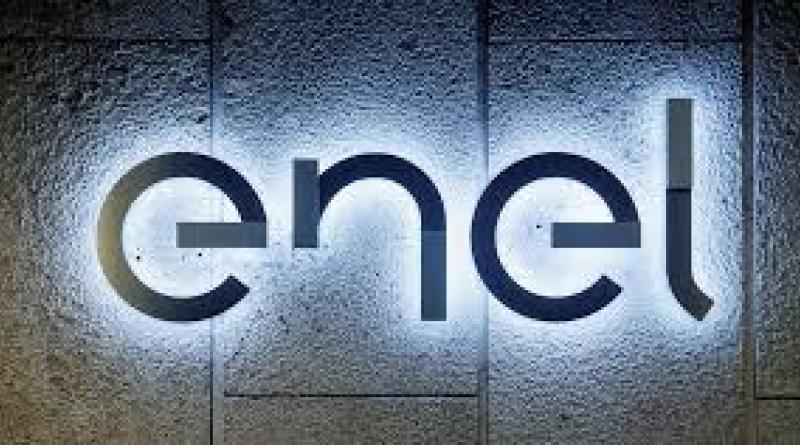 Enel SpA is planning to entirely phase out natural gas from its portfolio as it shoots for a net-zero emissions target, arguing that technology to capture carbon has proven to be a bad bet in energy companies’ quest to decarbonize.

“We have a net-zero target for 2050. That’s clearly a future where there is no gas,” Salvatore Bernabei, CEO of Enel Green Power, the utility’s global renewables arm, said in an interview Jan. 29. “We don’t believe in technology that offsets CO2.”

The Italian utility is both one of the largest renewable energy generators in the world and one of Europe’s biggest carbon emitters. It generated direct emissions of about 70 million tonnes of CO2 equivalent in 2019, according to data from Trucost, a part of S&P Global Market Intelligence, including from a dozen coal power plants, mostly located in Spain and Italy. That is less than Germany’s RWE AG, which has more coal plants in operation, but far exceeds the 13 million tonnes generated by Spain’s Iberdrola SA, a more similarly structured utility and one of Enel’s closest rivals.

While Enel has said it wants to shut down all of its coal plants by 2027, in large part because of worsening economics for the fuel, it is still building gas projects. In Italy, the company wants to convert at least four of its five remaining coal plants to burn natural gas instead. The company already owns 15,000 MW of combined-cycle gas power plants in Europe and South America and expects that number to remain stable until at least 2022.

Although the company could rely on carbon offsets or carbon capture to hit that target, Bernabei said the technology has failed to take off, despite receiving funding from the EU and national governments. He said there is no reason to expect that situation will change, especially since carbon capture and storage, or CCS, technology is not guaranteed to eliminate 100% of emissions. “These are very big and complex projects. And at the end, they will not solve the problem,” Bernabei said. “We already tried CCS in the past and it didn’t lead to success. So why do it again?”

Enel’s renewables portfolio, meanwhile, keeps growing. The utility installed a record 3,106 MW in 2020, most of it wind farms in the U.S., Europe and South America.