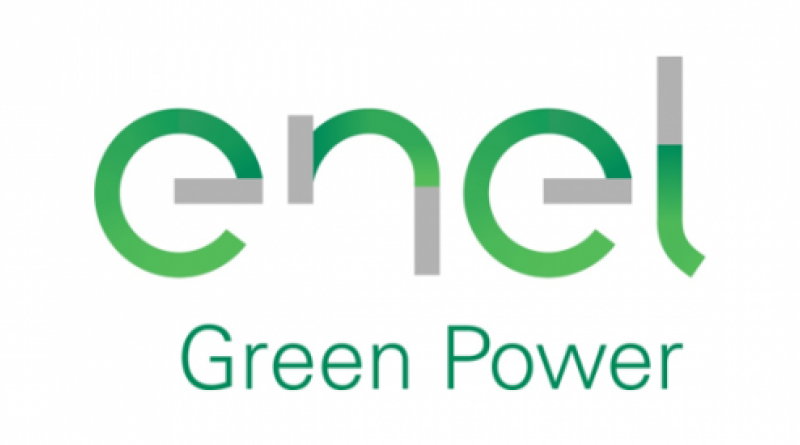 Notably, the group’s coal-fired production for the period plunged 79.0% year over year to 2,837 GWh from 13,535 GWh. Coal-fired generation accounts for 5.5% of the group’s total production, according to Enel’s April 27 operating data report.

The balance in Enel’s portfolio will continue to shift as the company plans to close all of its remaining coal plants in Spain and Portugal within the next two years. Enel closed coal plants in Italy and Chile, and recorded more than €4 billion in total write-downs related to the fossil fuel in 2019.